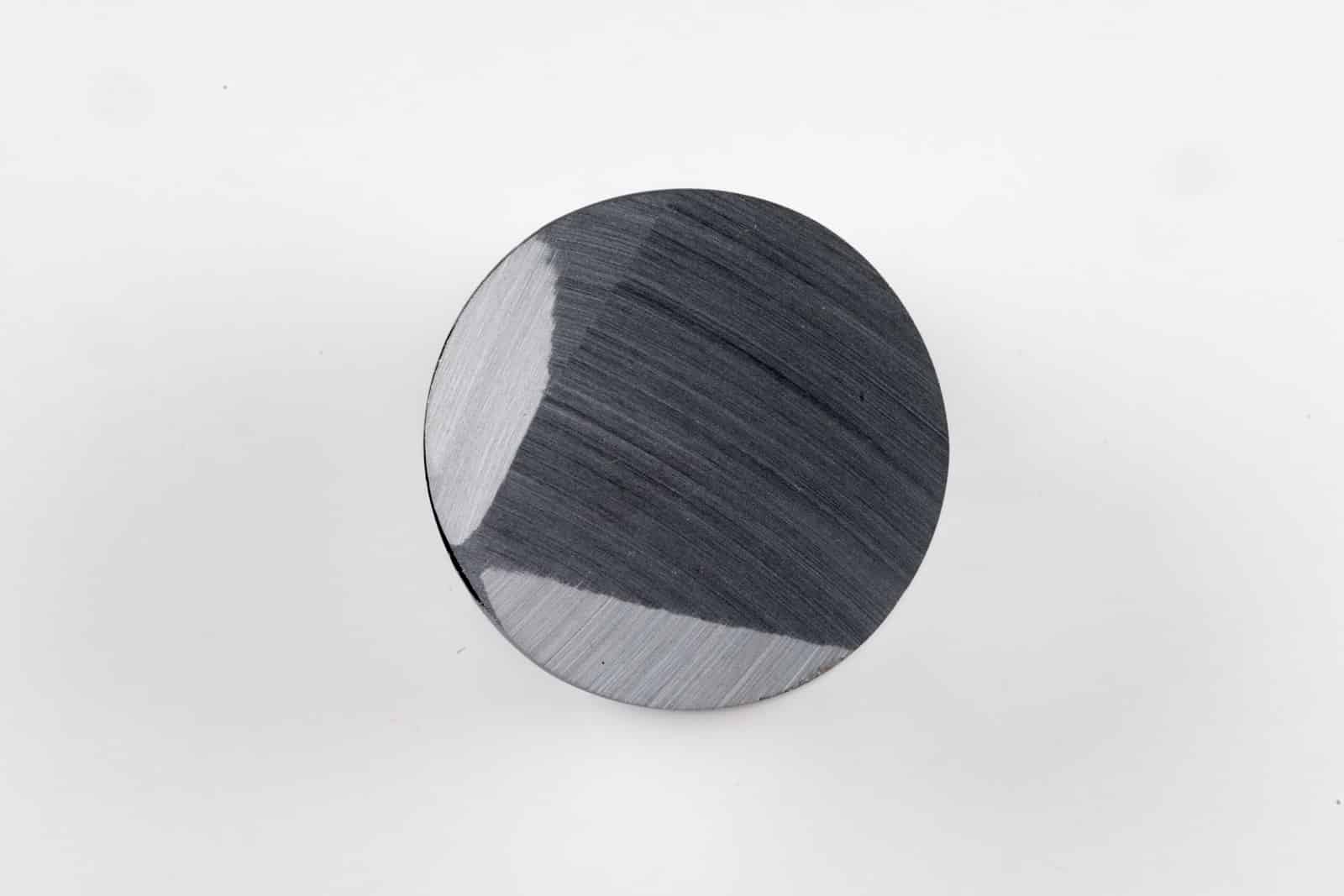 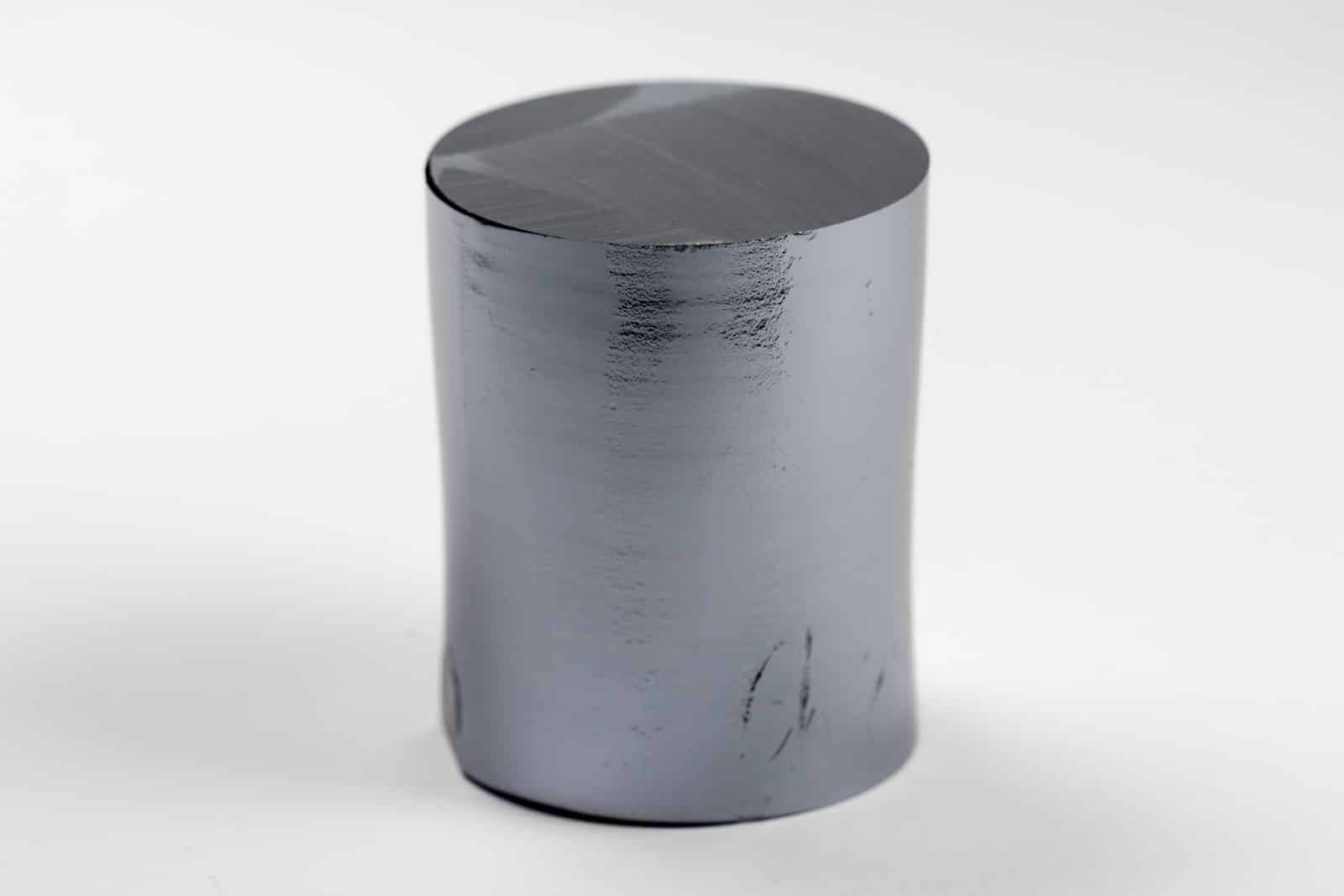 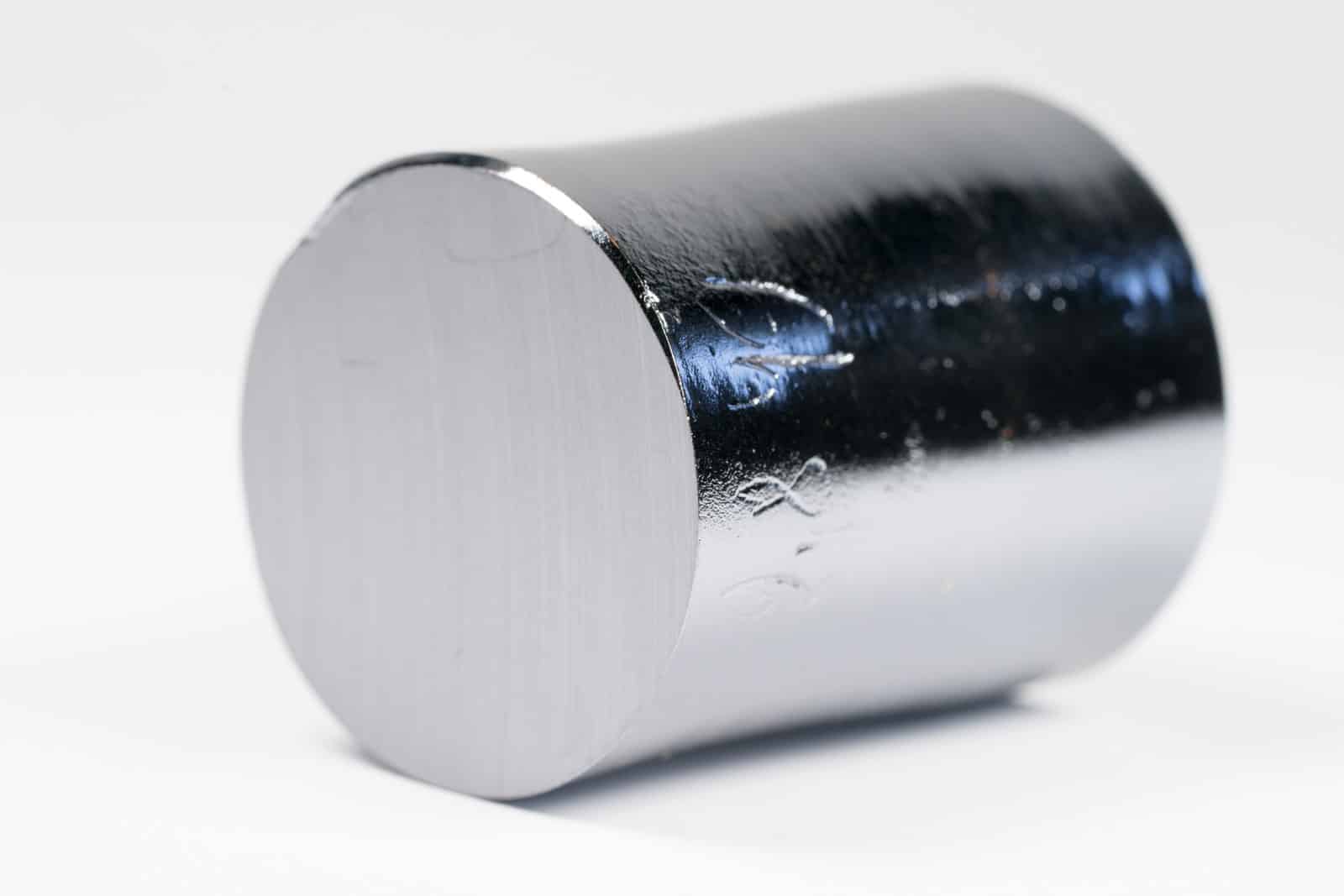 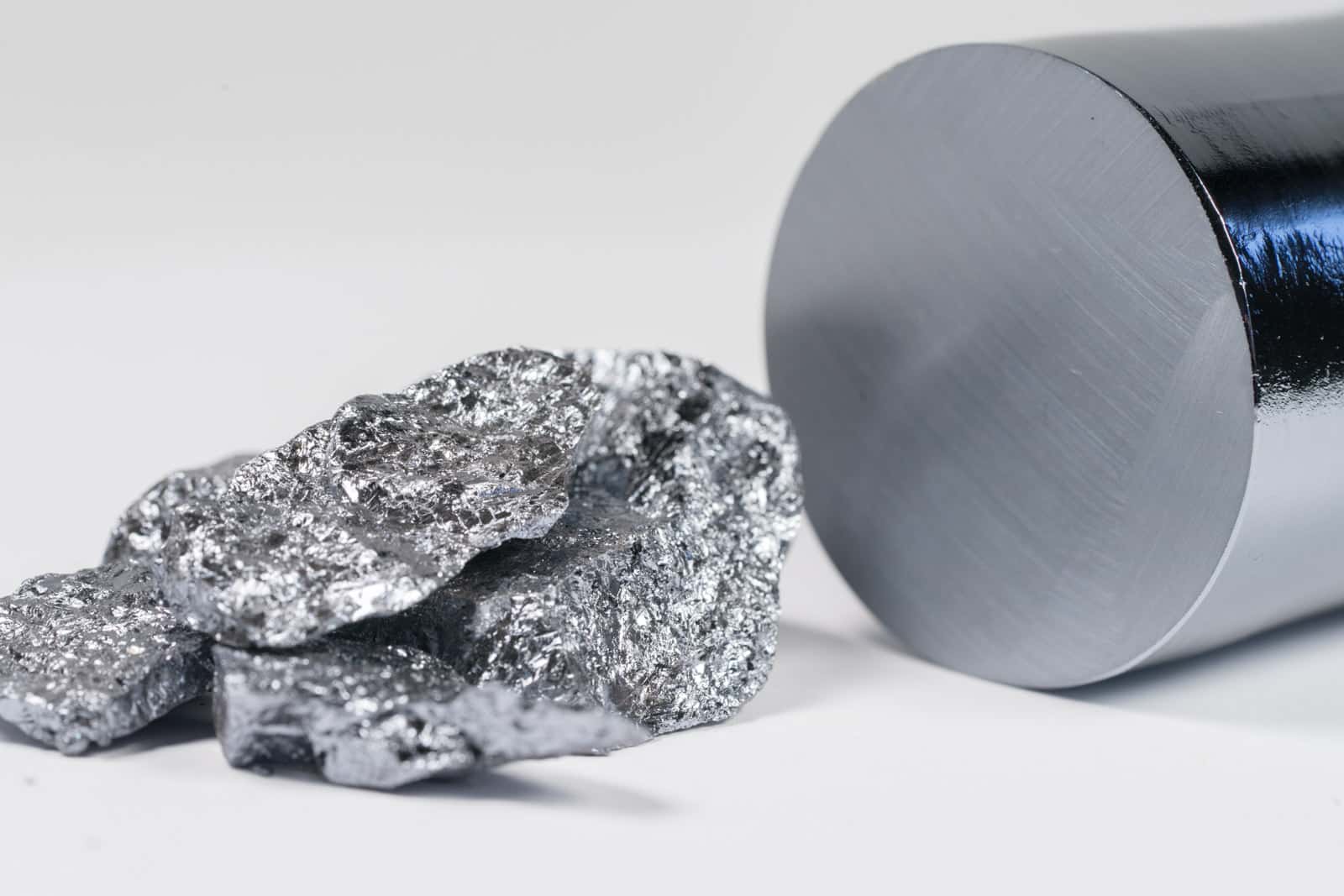 A silicon ingot is the bulk form of crystalline silicon before it is thinly sliced into wafers. A high speed wire saw with diamond blades slices the ingot into round wafers about 300 to 1000 microns in thickness, and 25 mm to 300 mm in diameter. These wafers are used in solar cells in solar panels. Wafer thickness depends on how strong the material is, which depends on how the silicon is melted to make the ingot and what other materials are mixed in. If the wafer is sliced too thin, it will crack and will not be structurally stable enough to be used for solar panels or electronic circuits in our cell phones and computers. As scientists and engineers continued their research on silicon, they became better at making materials with specific properties that can be sliced into larger diameter wafers. Companies like Intel, TSMC, and Samsung plan to make 450 mm diameter ingots.

This is an interesting unknown solar module. It was found with NASA Apollo spacesuit parts. The cells are 1x2cm in size each, which would...

Donated by Heart of The Sun Solar