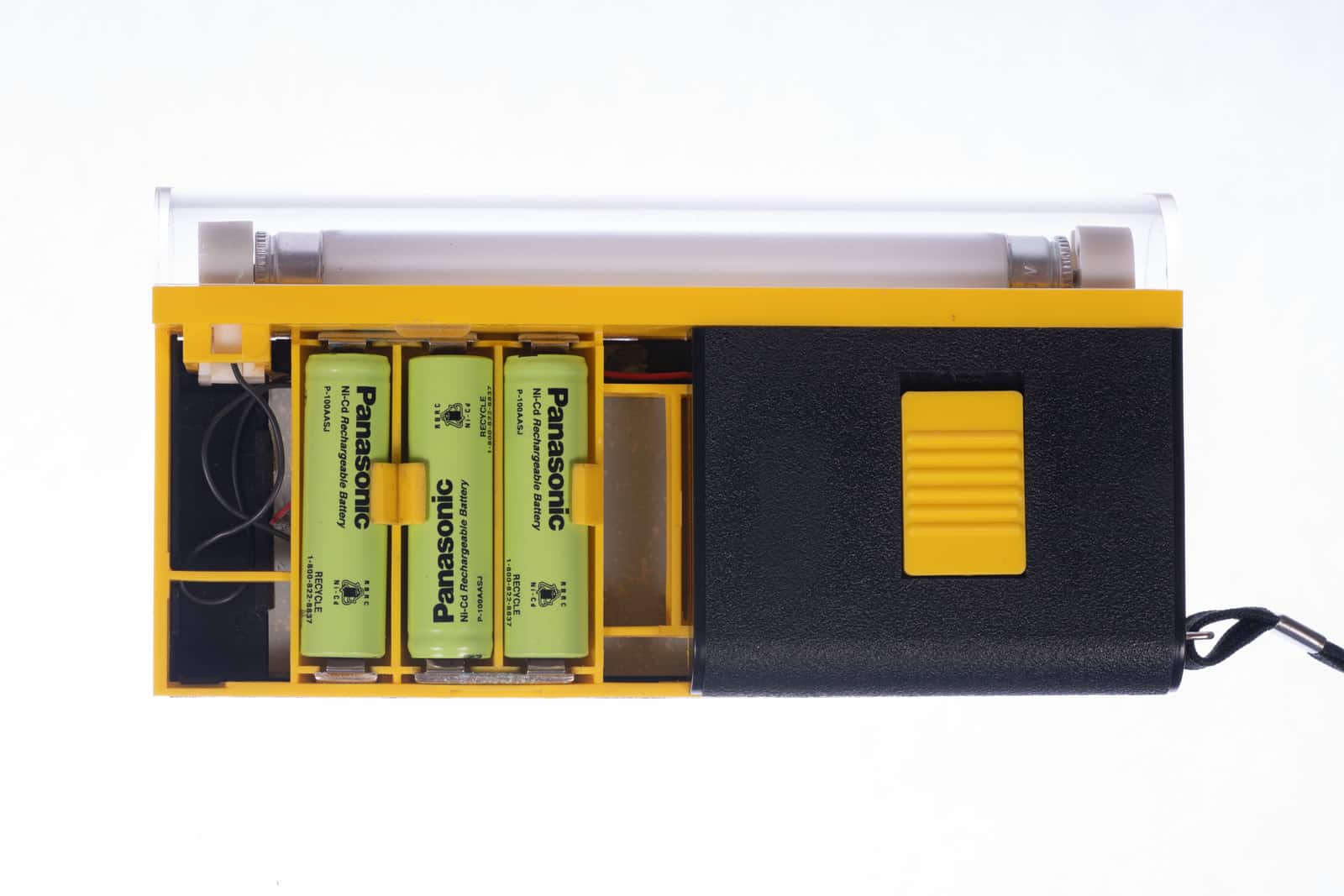 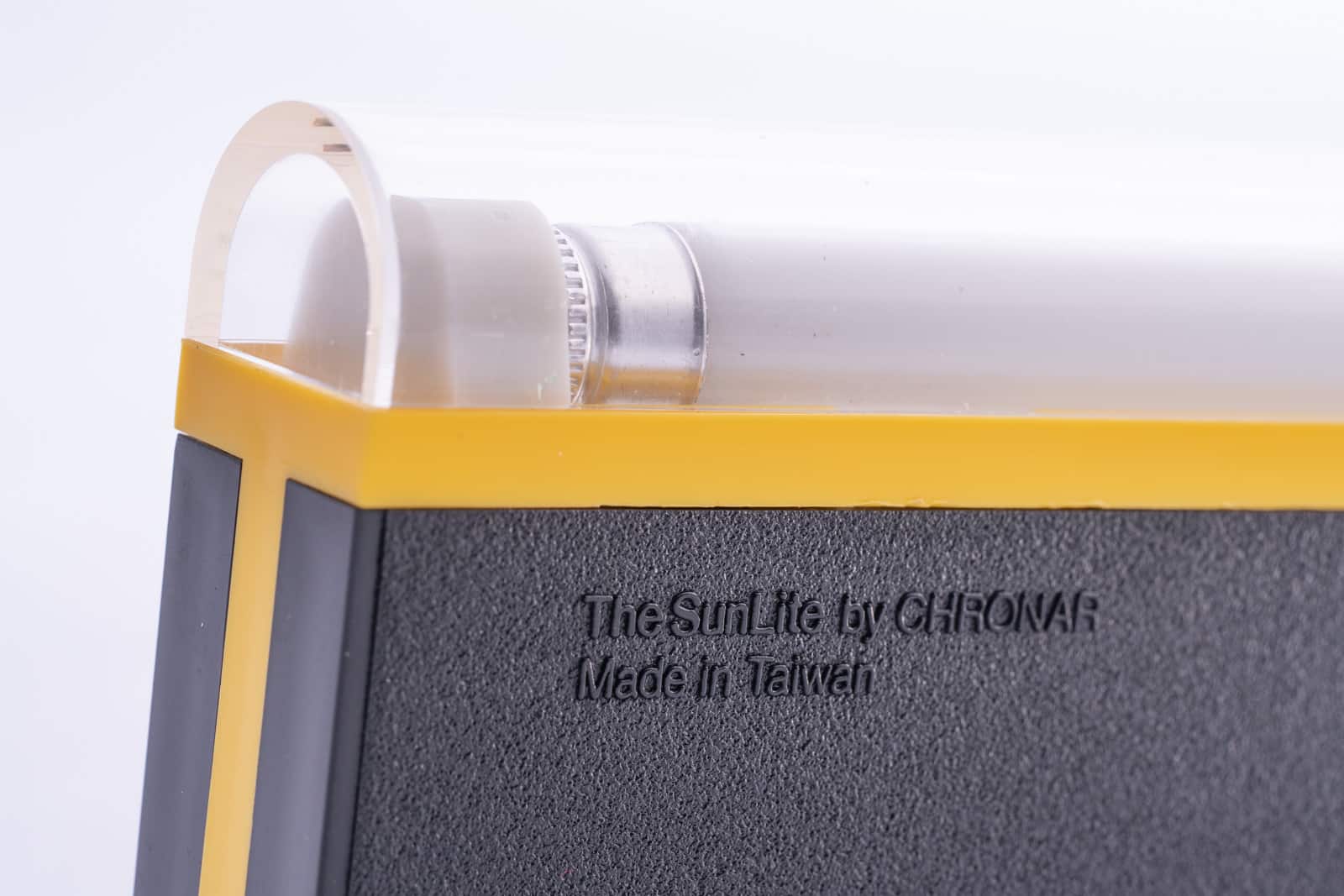 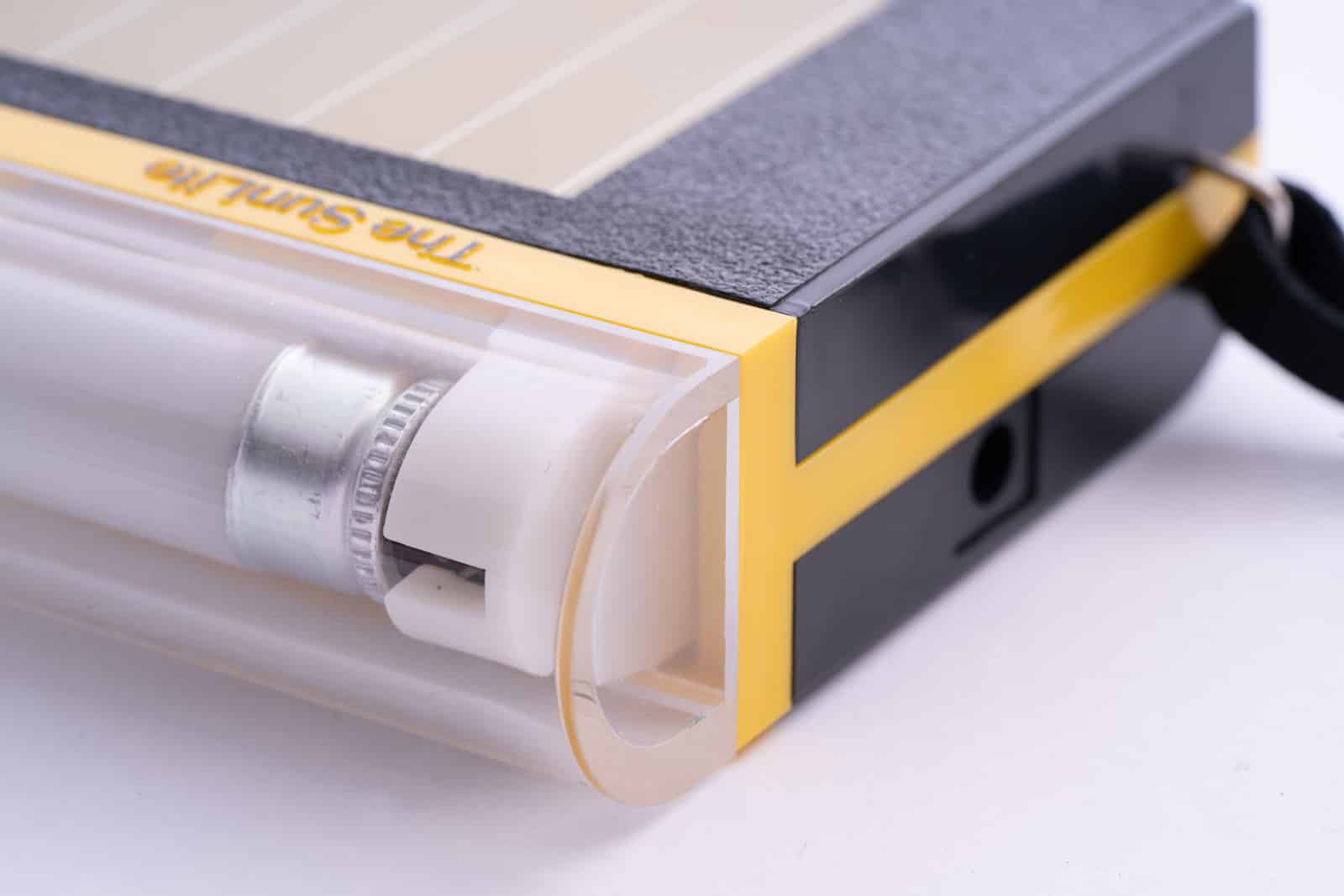 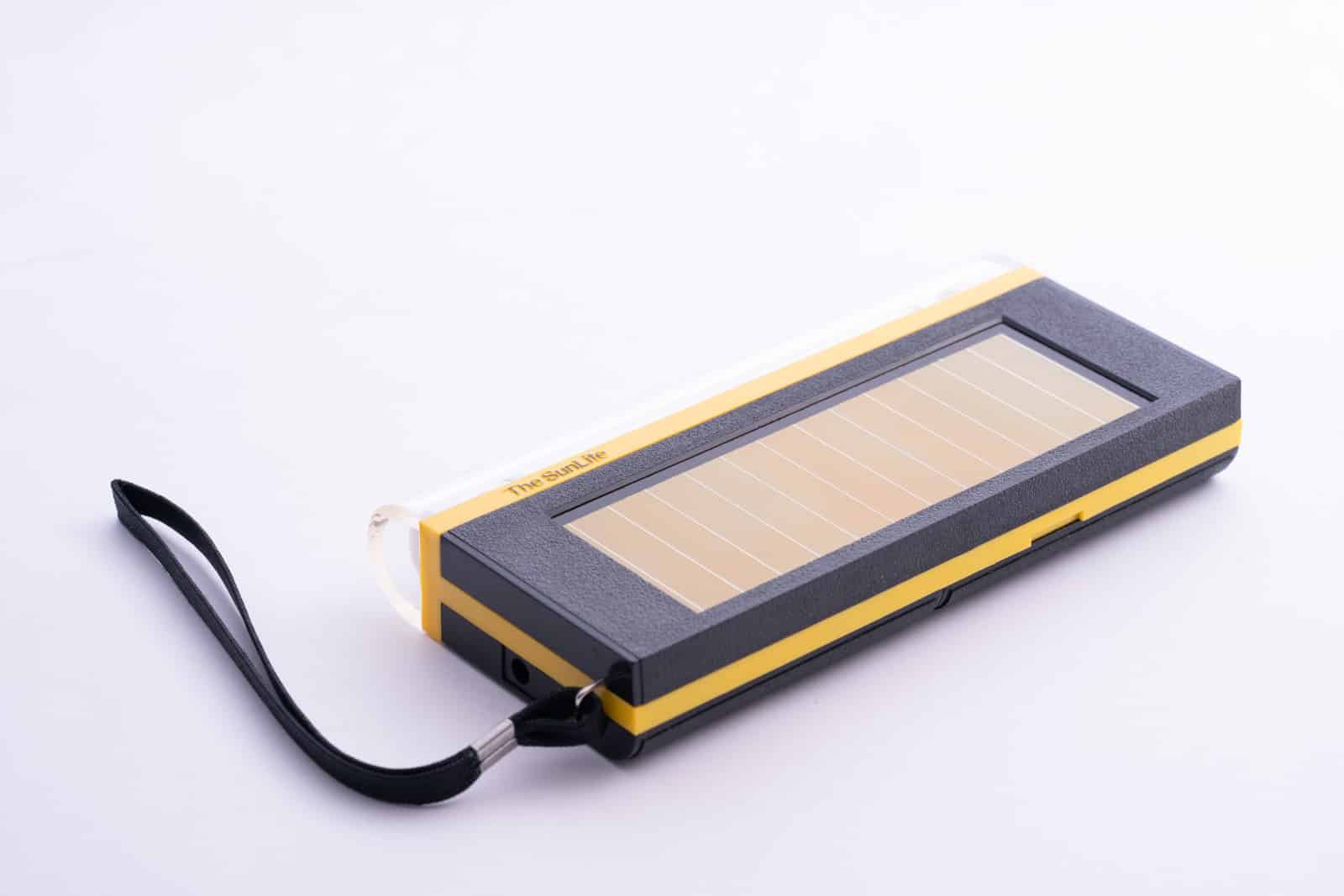 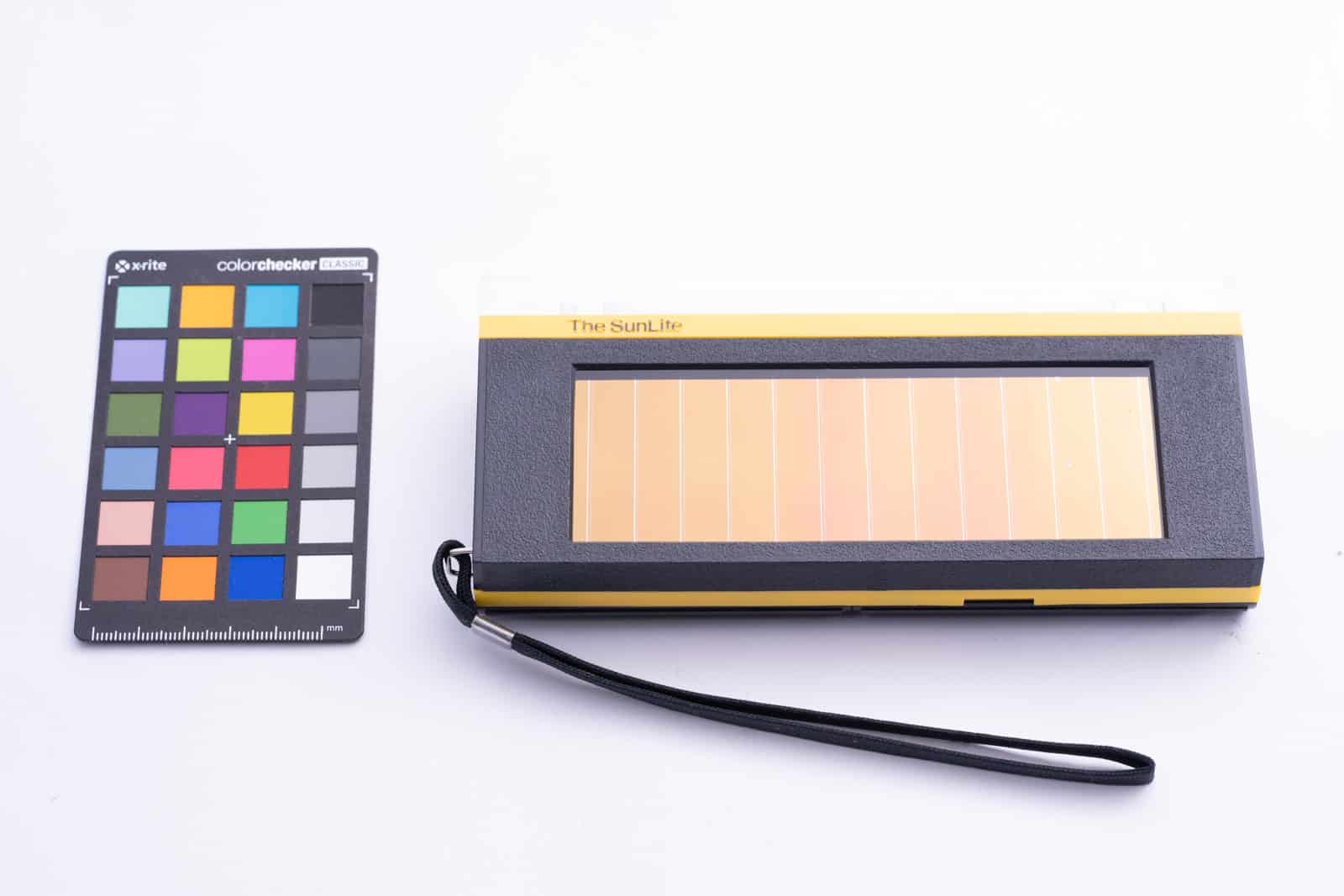 Chronar was an American manufacturer of the second generation of solar cells called thin-film or amorphous silicon solar cells. The solar cell is manufactured by depositing thin layers of material onto glass to form the cell. Chronar produced a series of products such as the SunLite shown here and the WalkLite solar garden path light. It would take four days of charging to make 1 hour of light from its 4-watt fluorescent tube. After a decade of innovation and production, the company went out of business in the early 1990s. The price for this flashlight was $40 in 1986 or roughly $100 in 2022. Their WalkLite product would retail for 100x more than the product two decades later.

Made in 2011, the Samsung NC215S is the first laptop to have a solar panel integrated into it. The panel produces a maximum of...