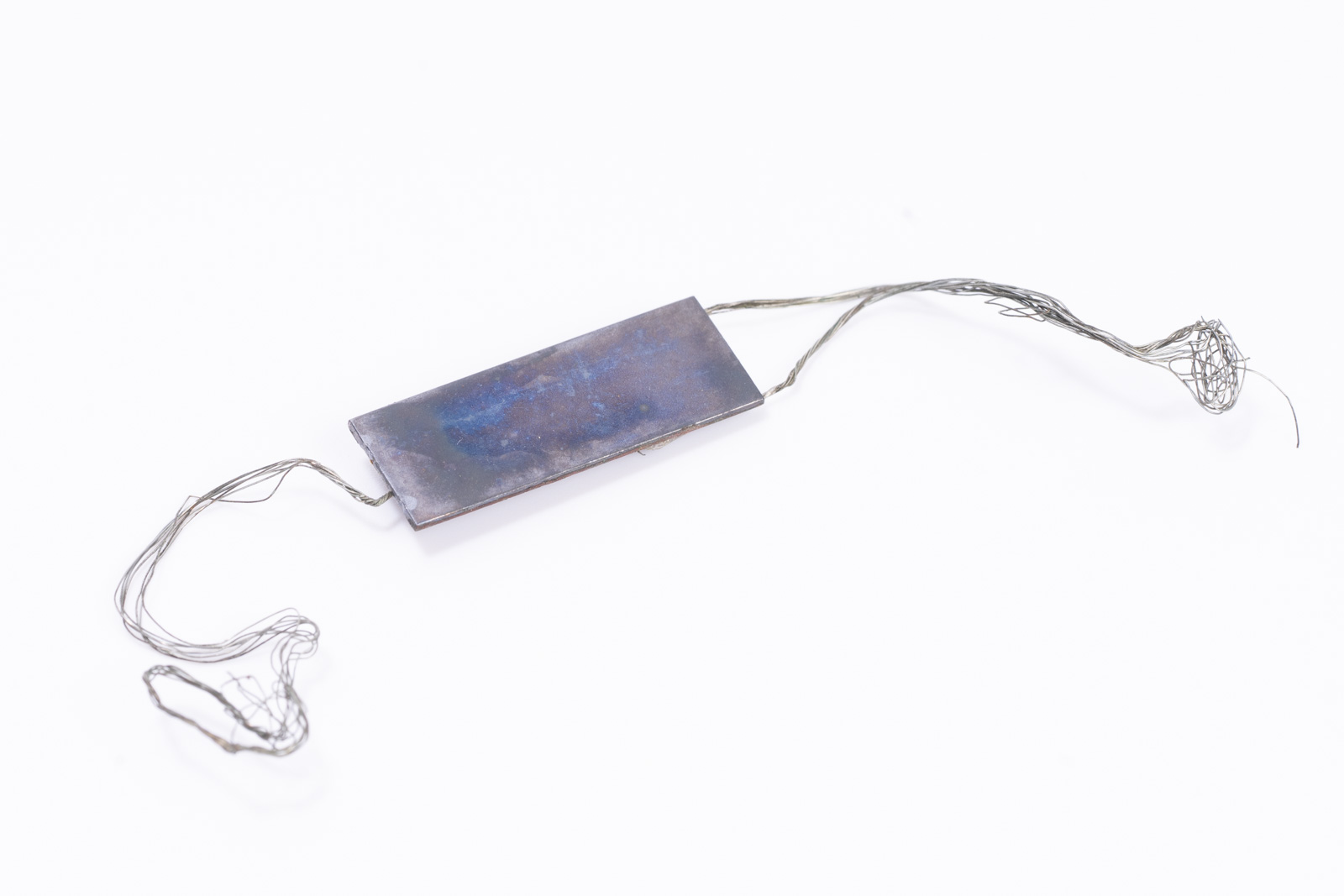 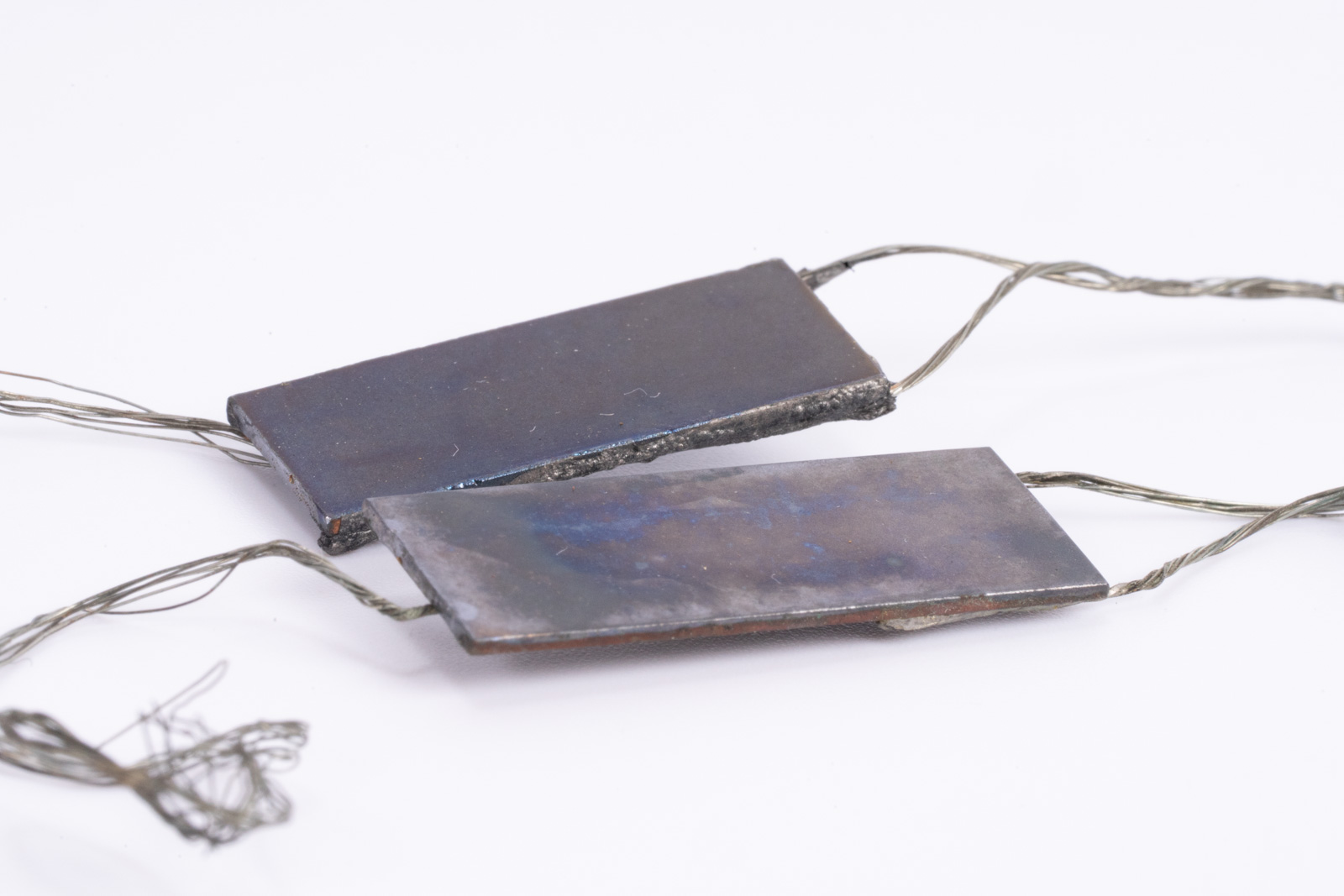 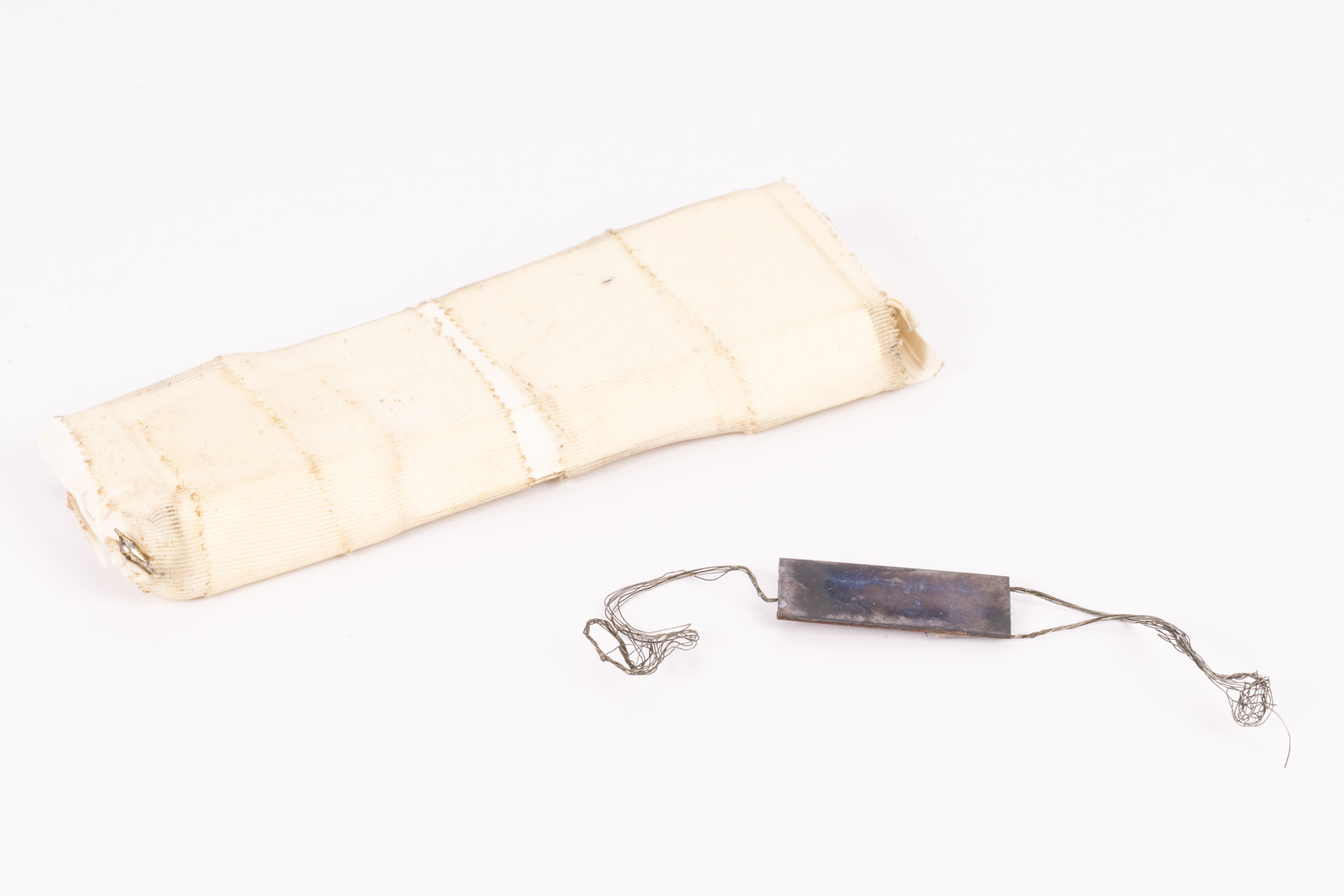 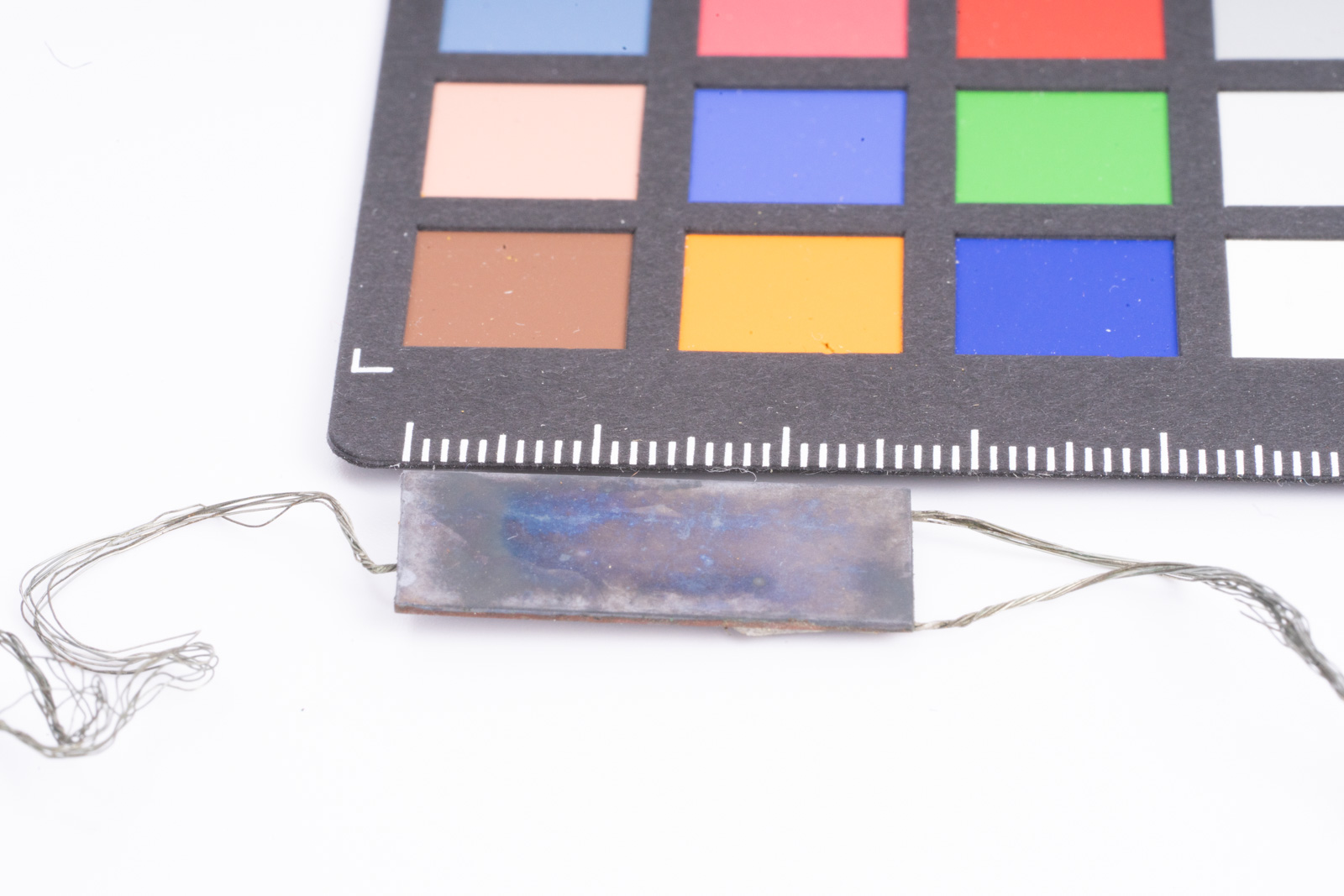 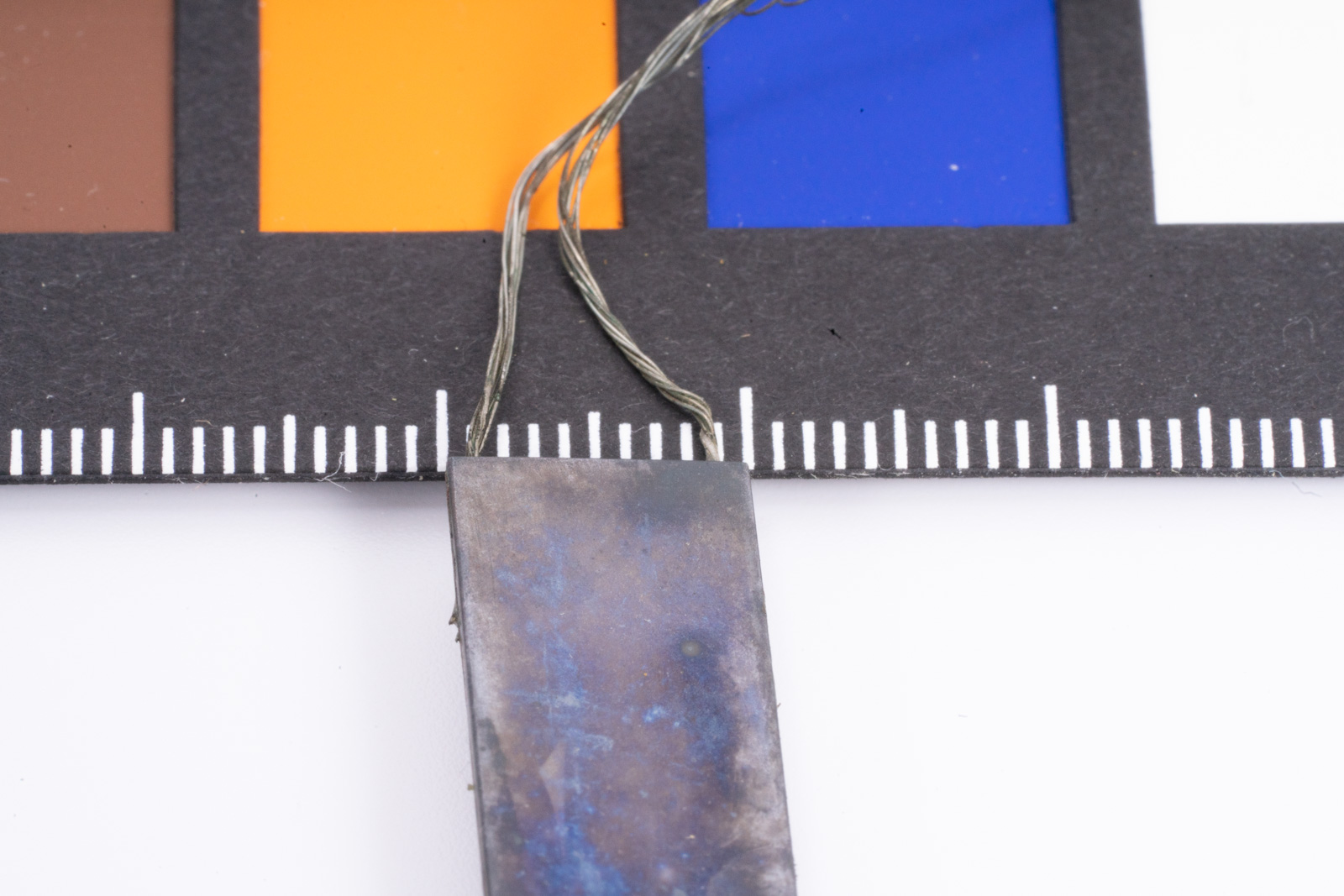 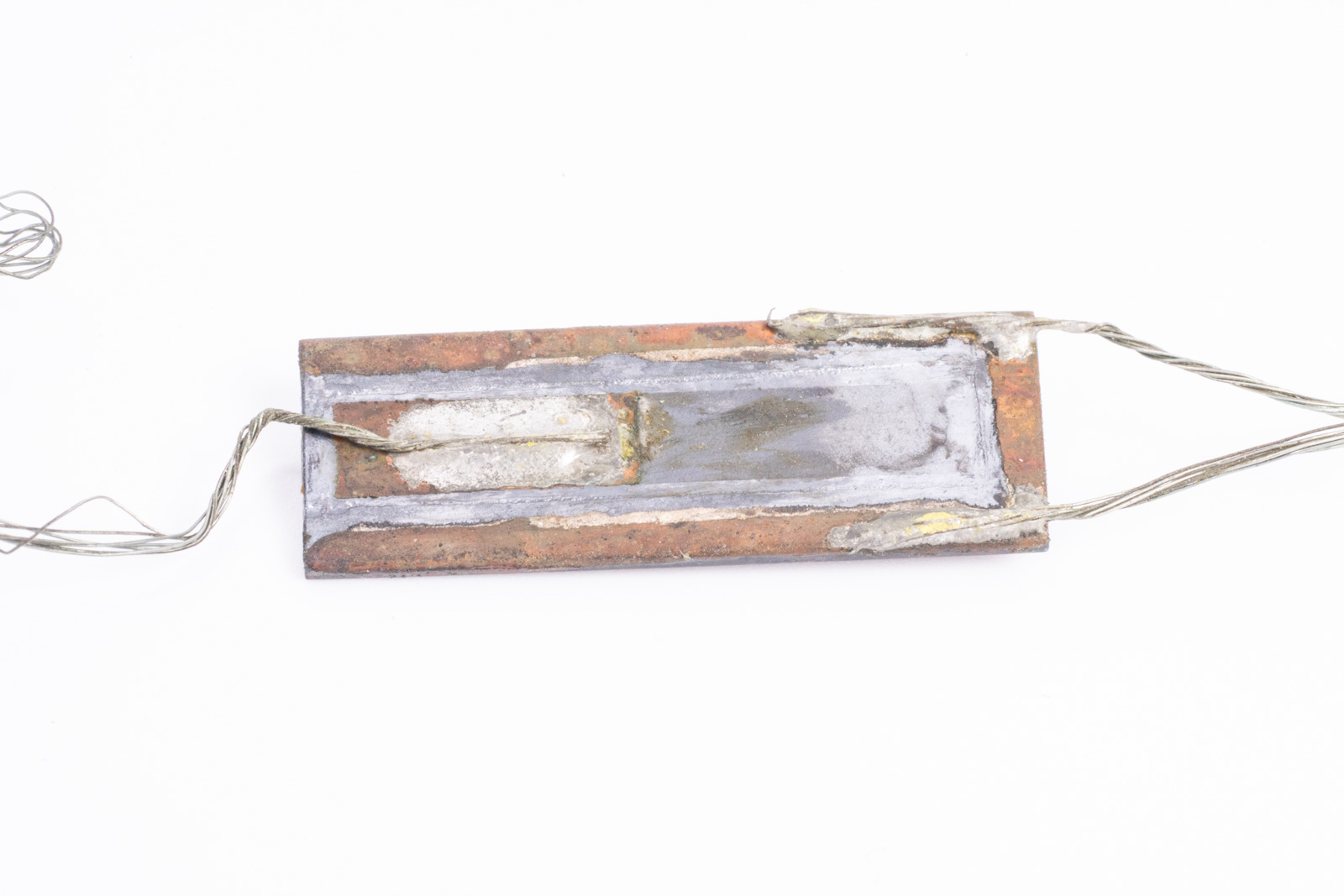 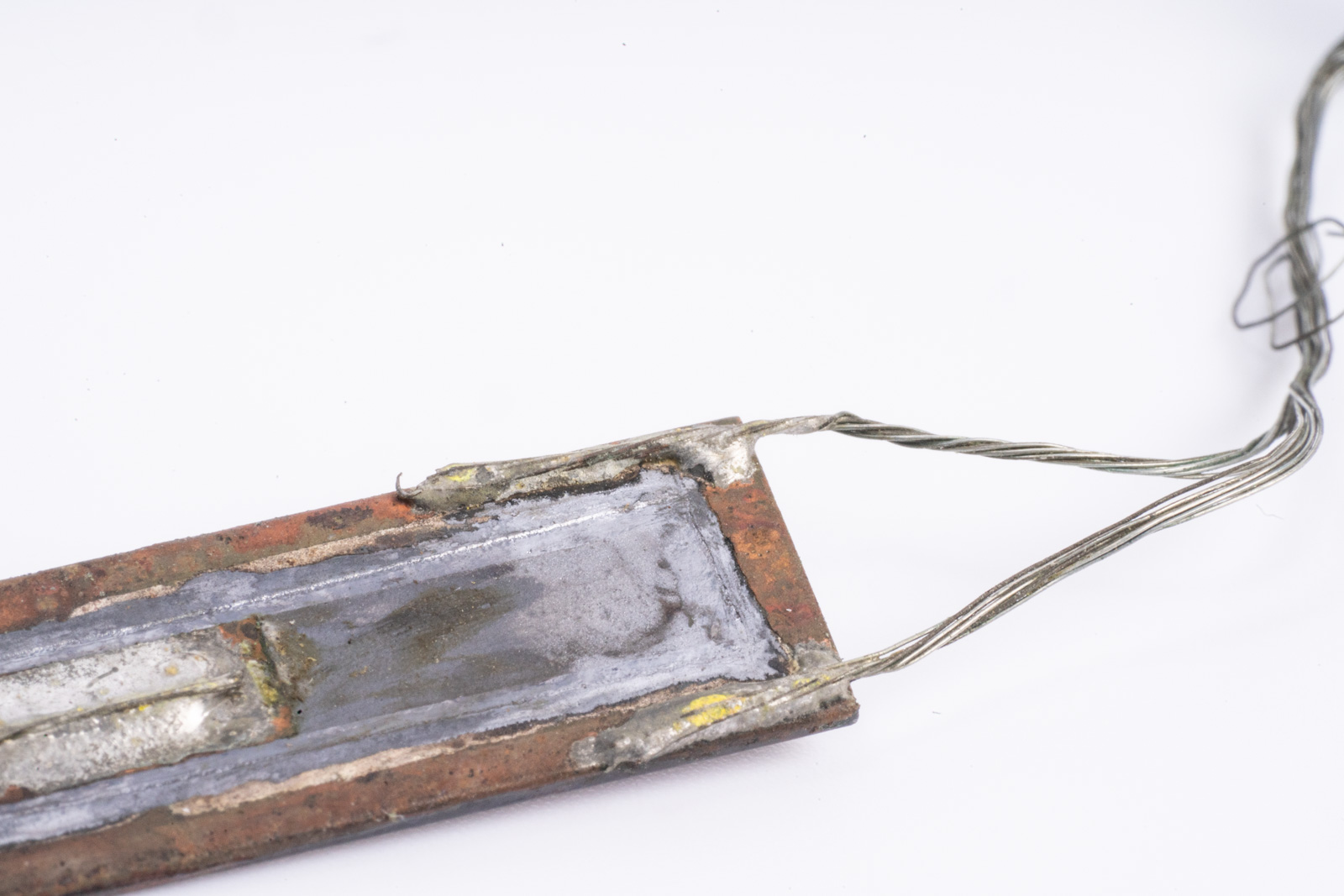 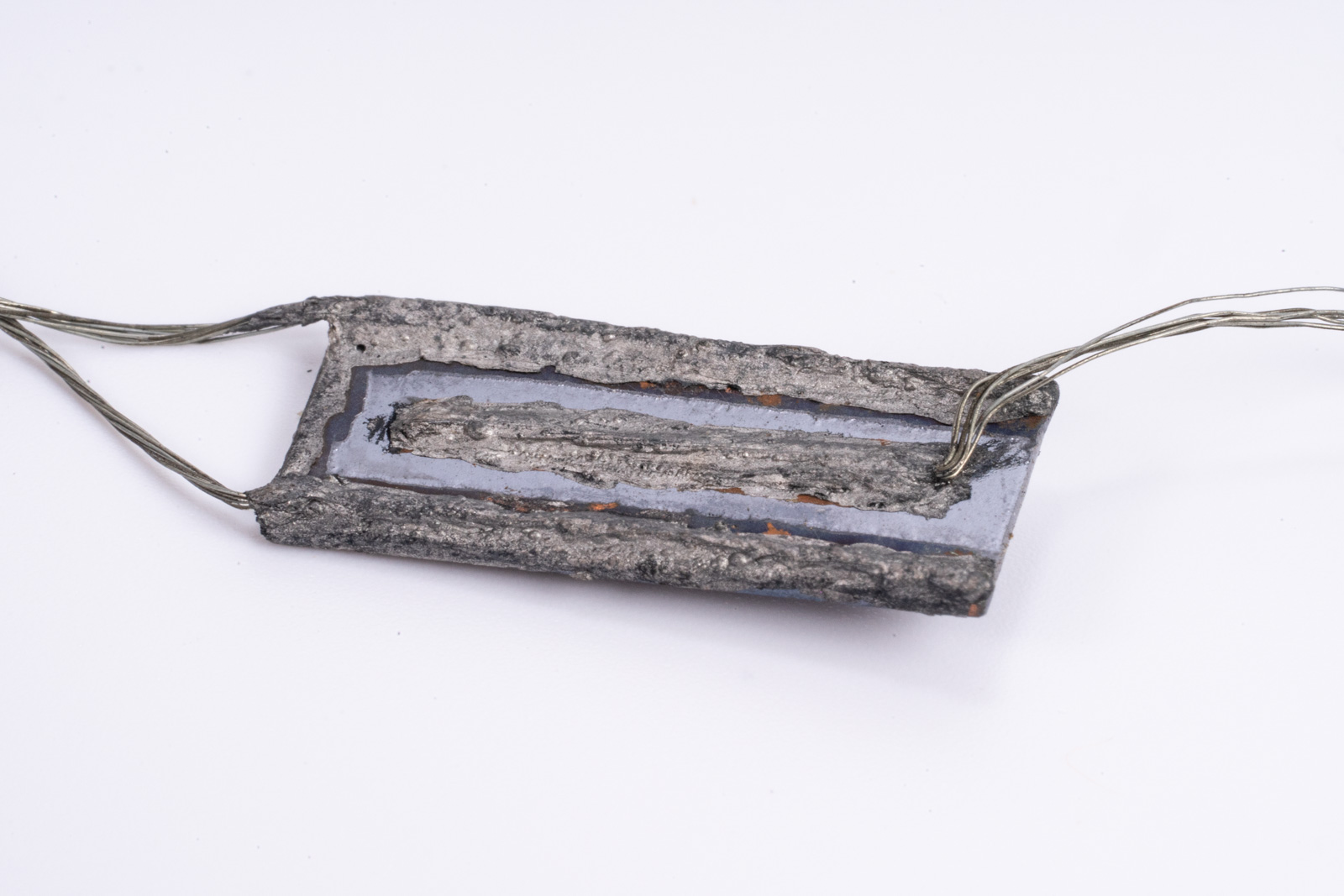 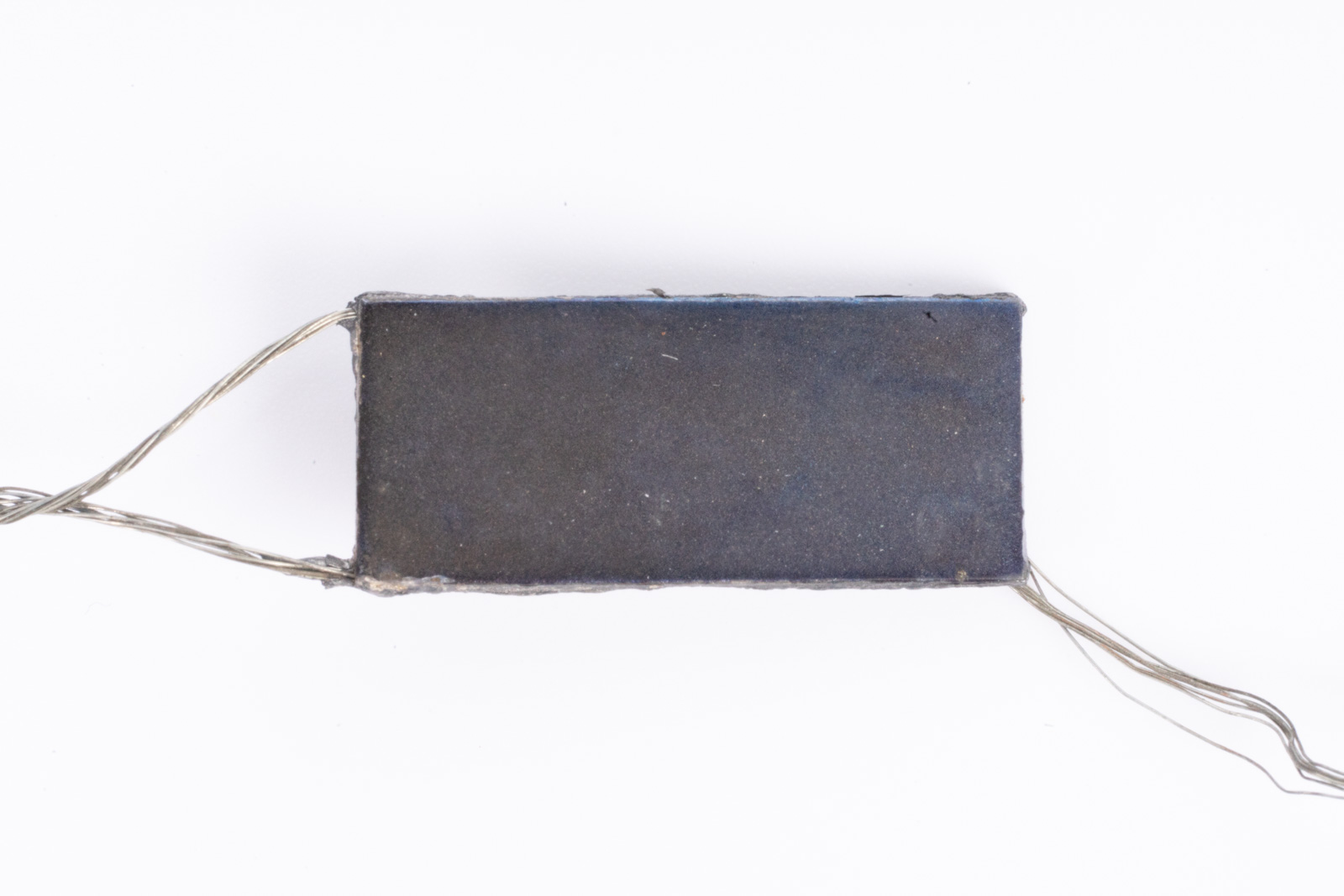 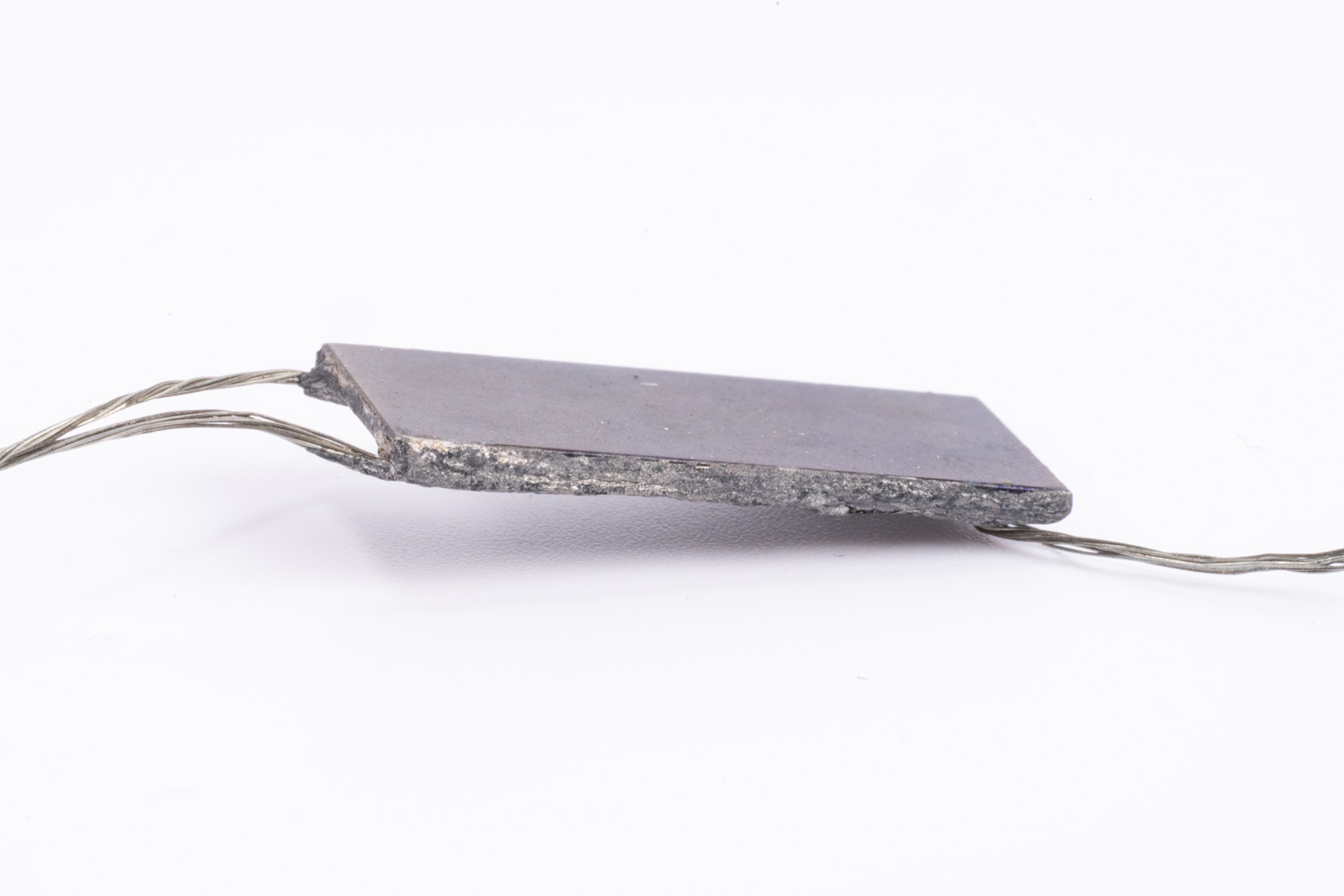 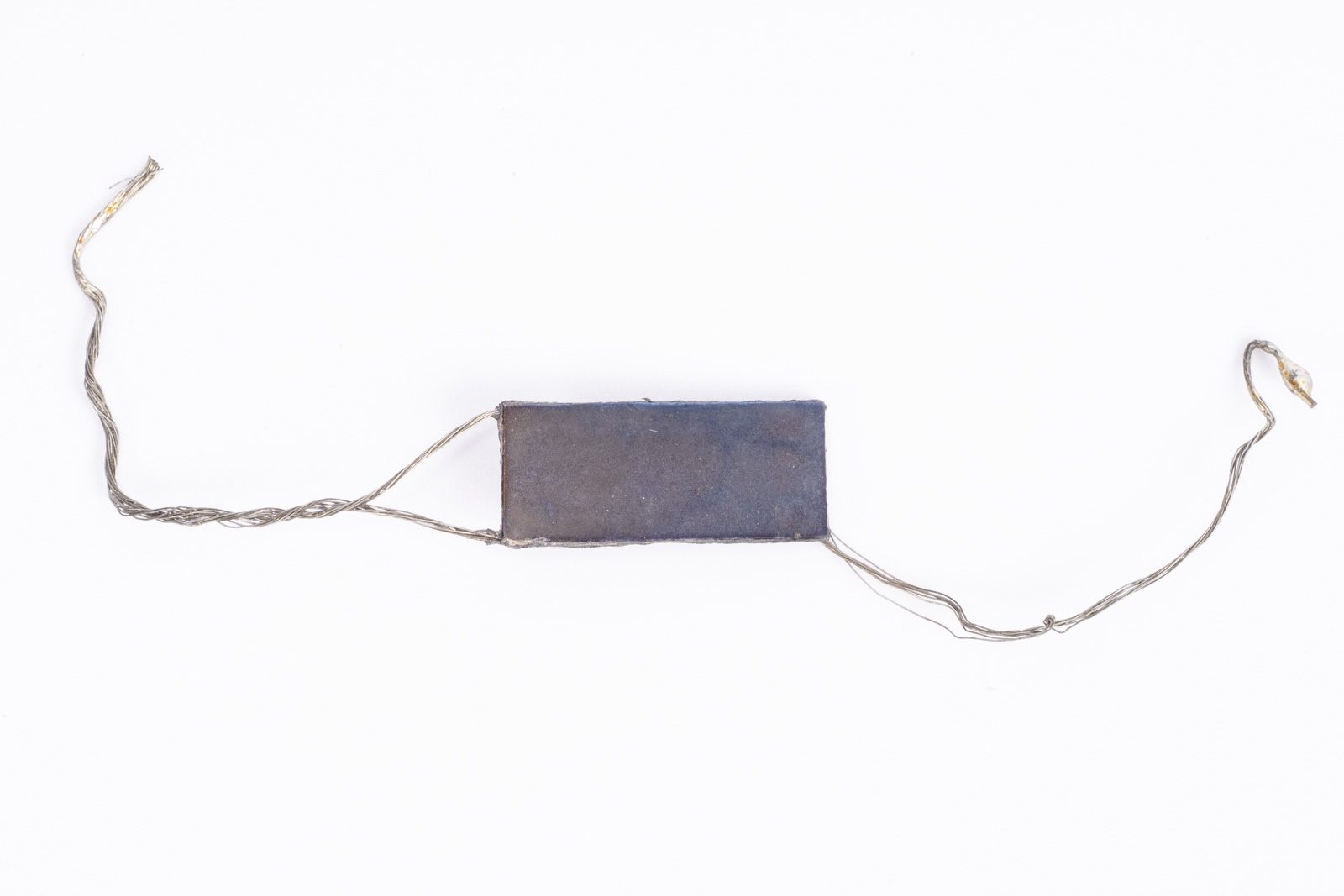 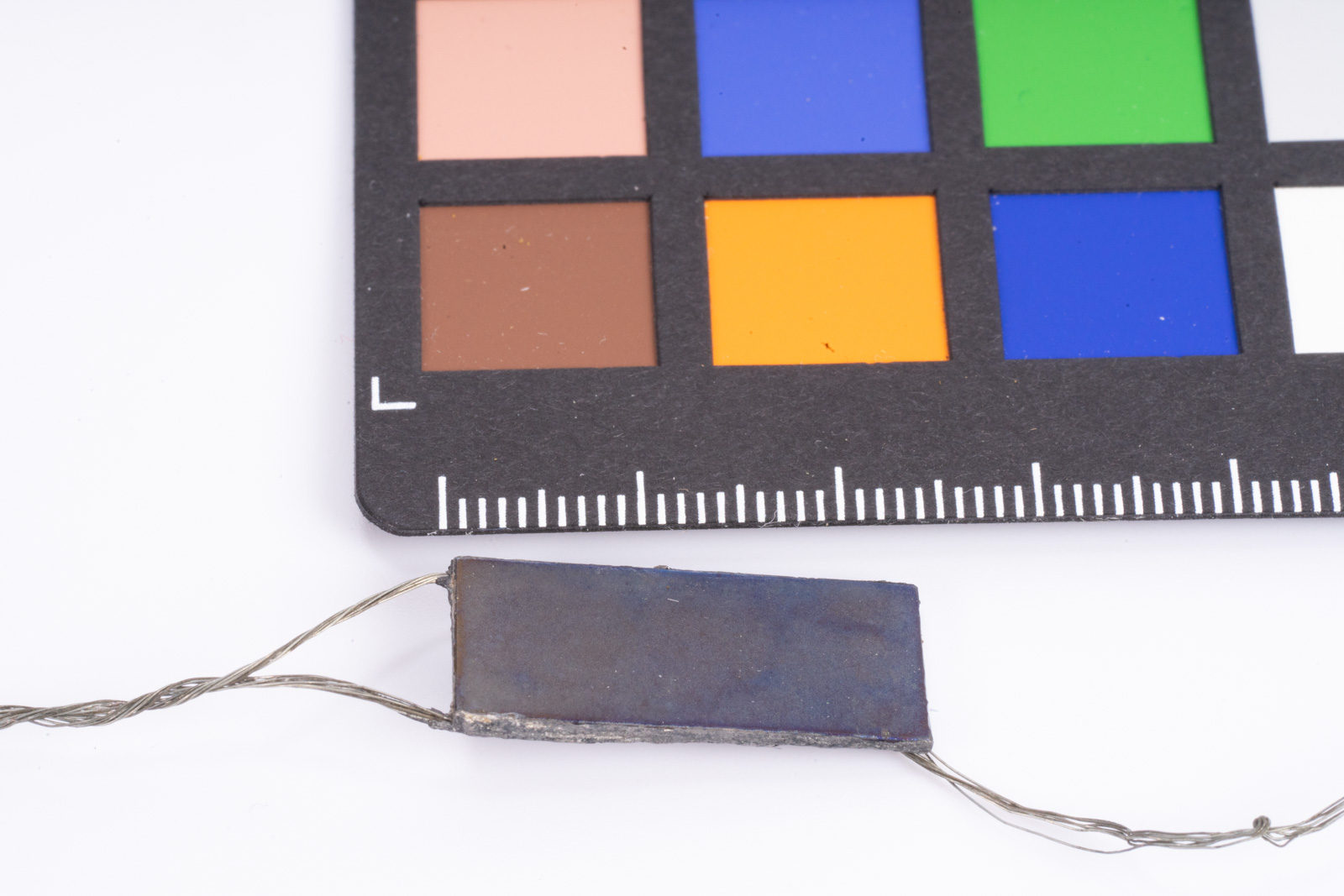 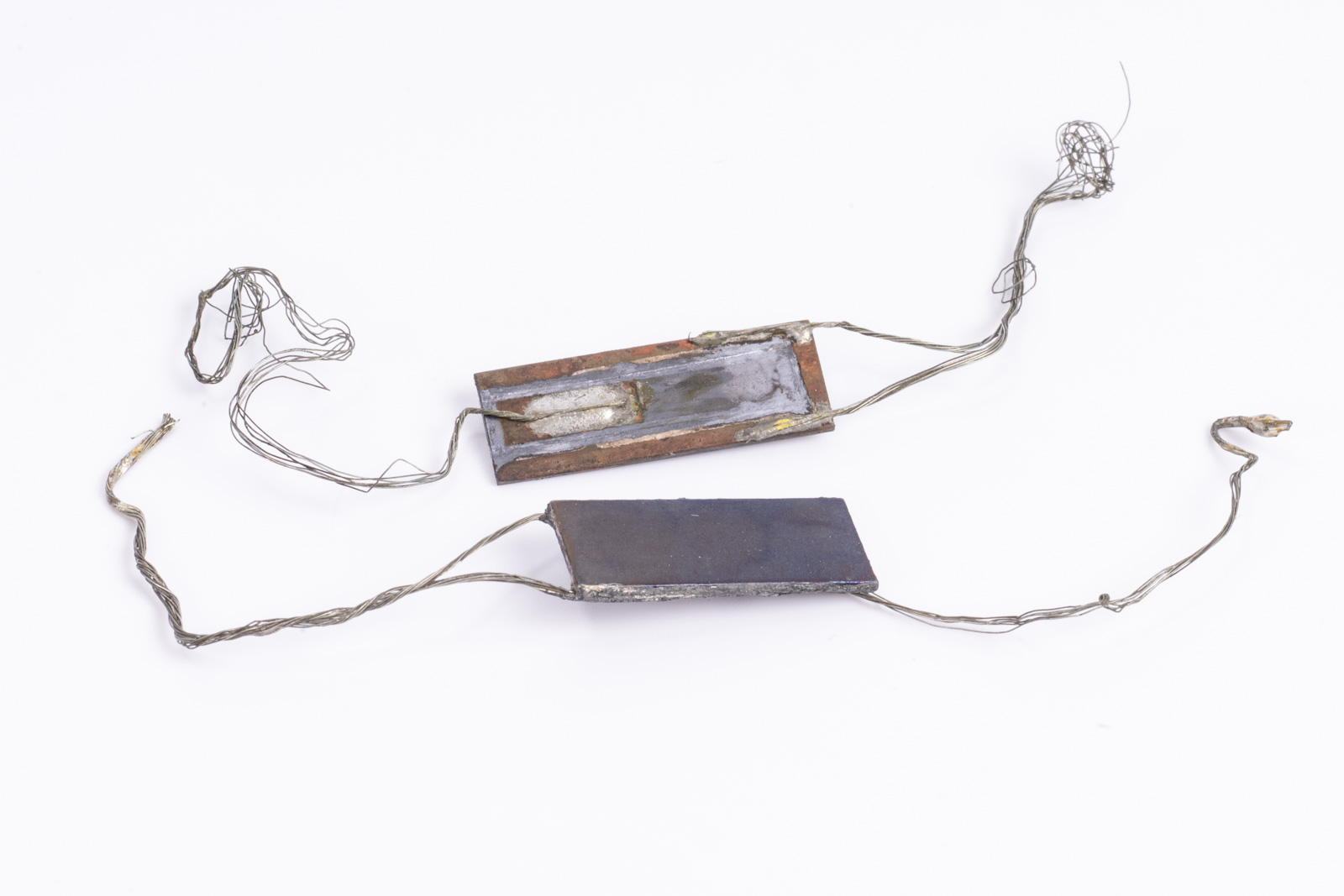 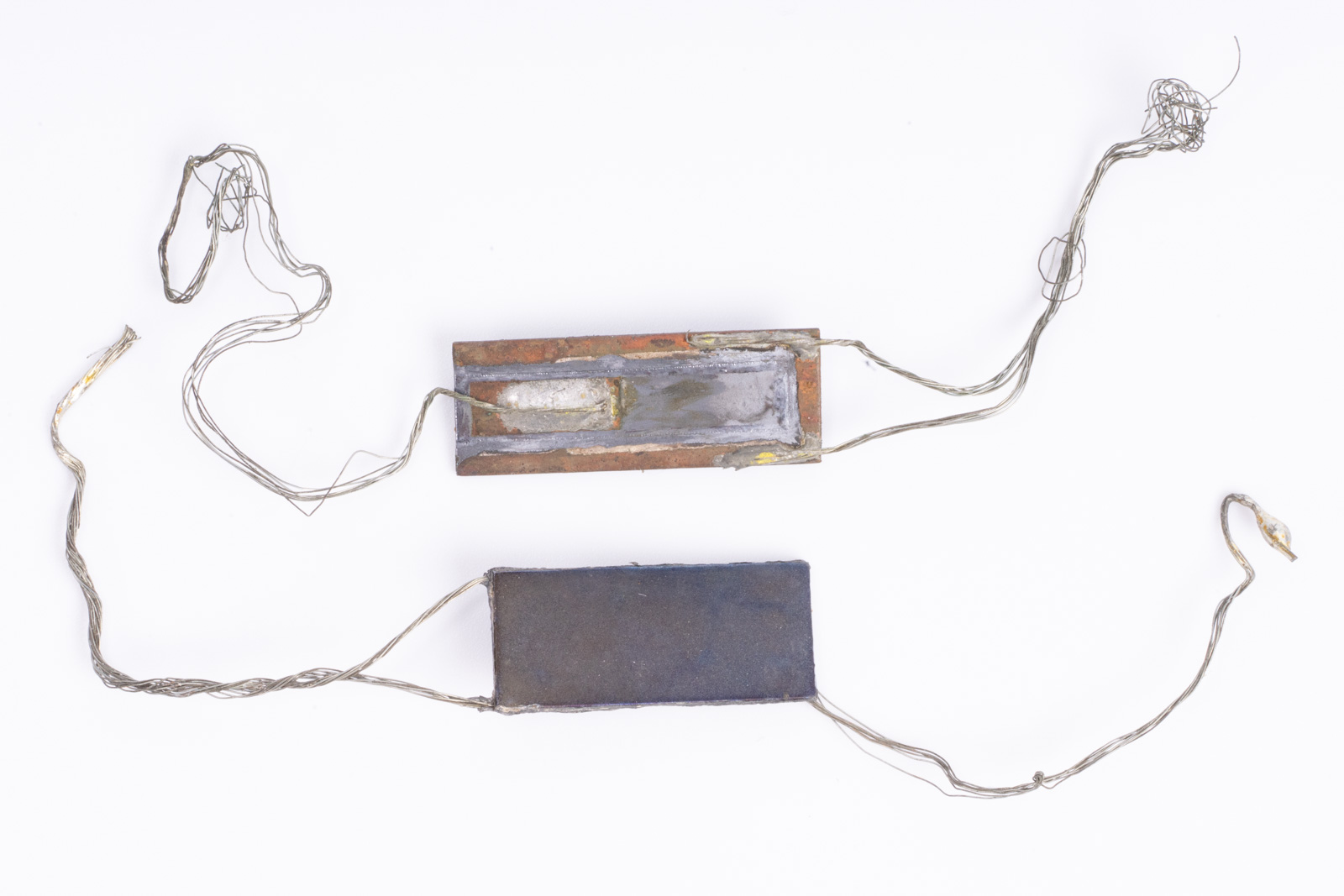 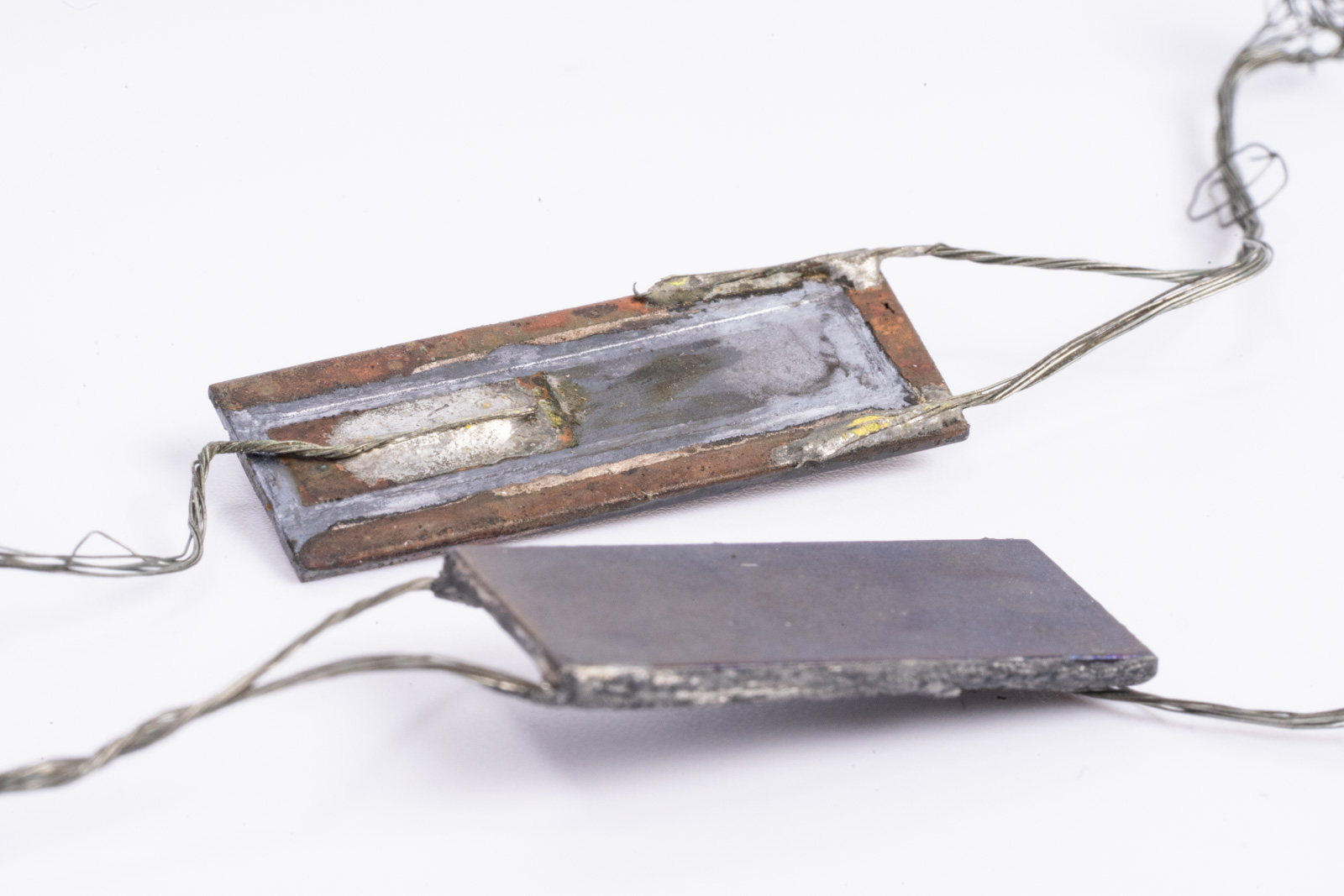 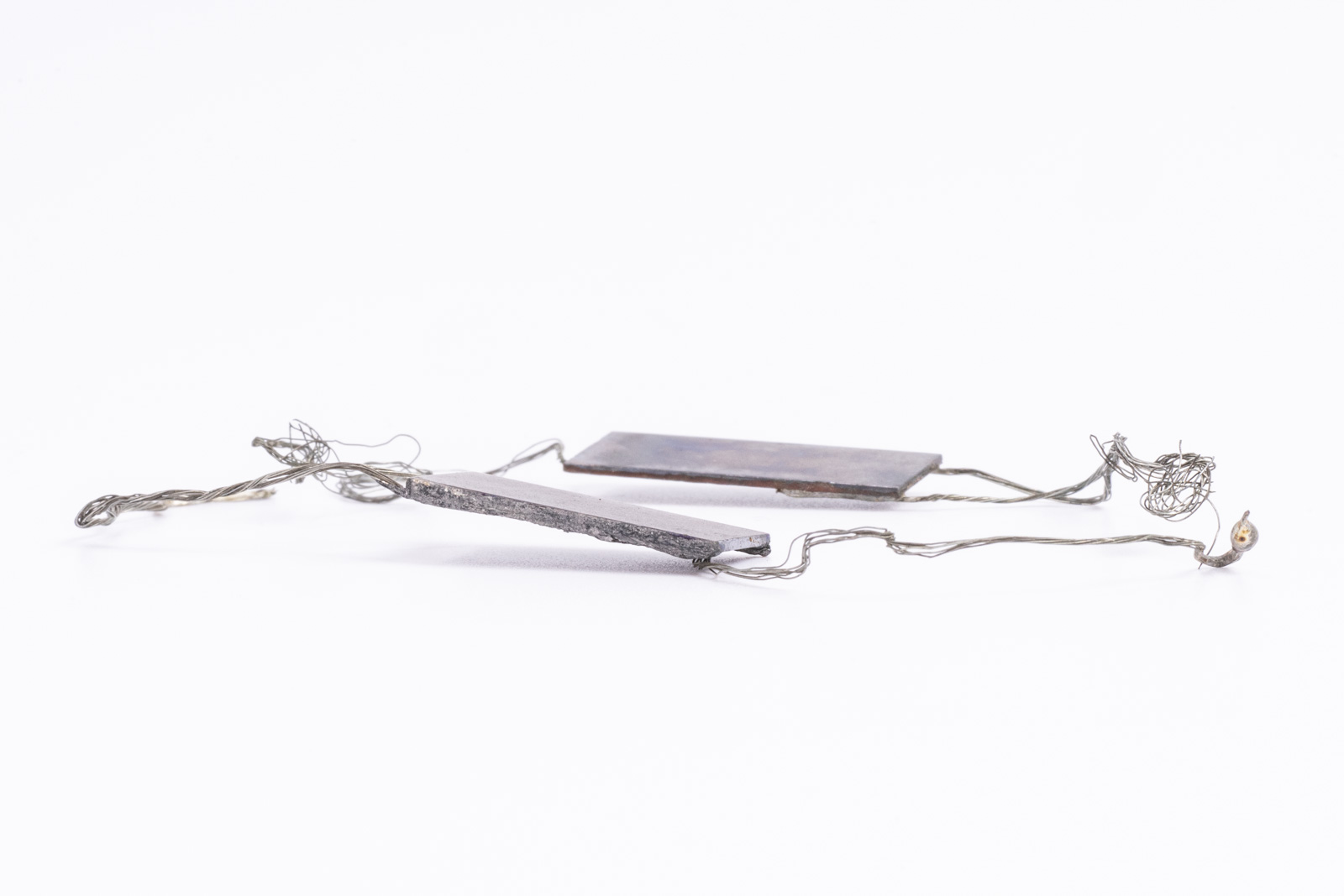 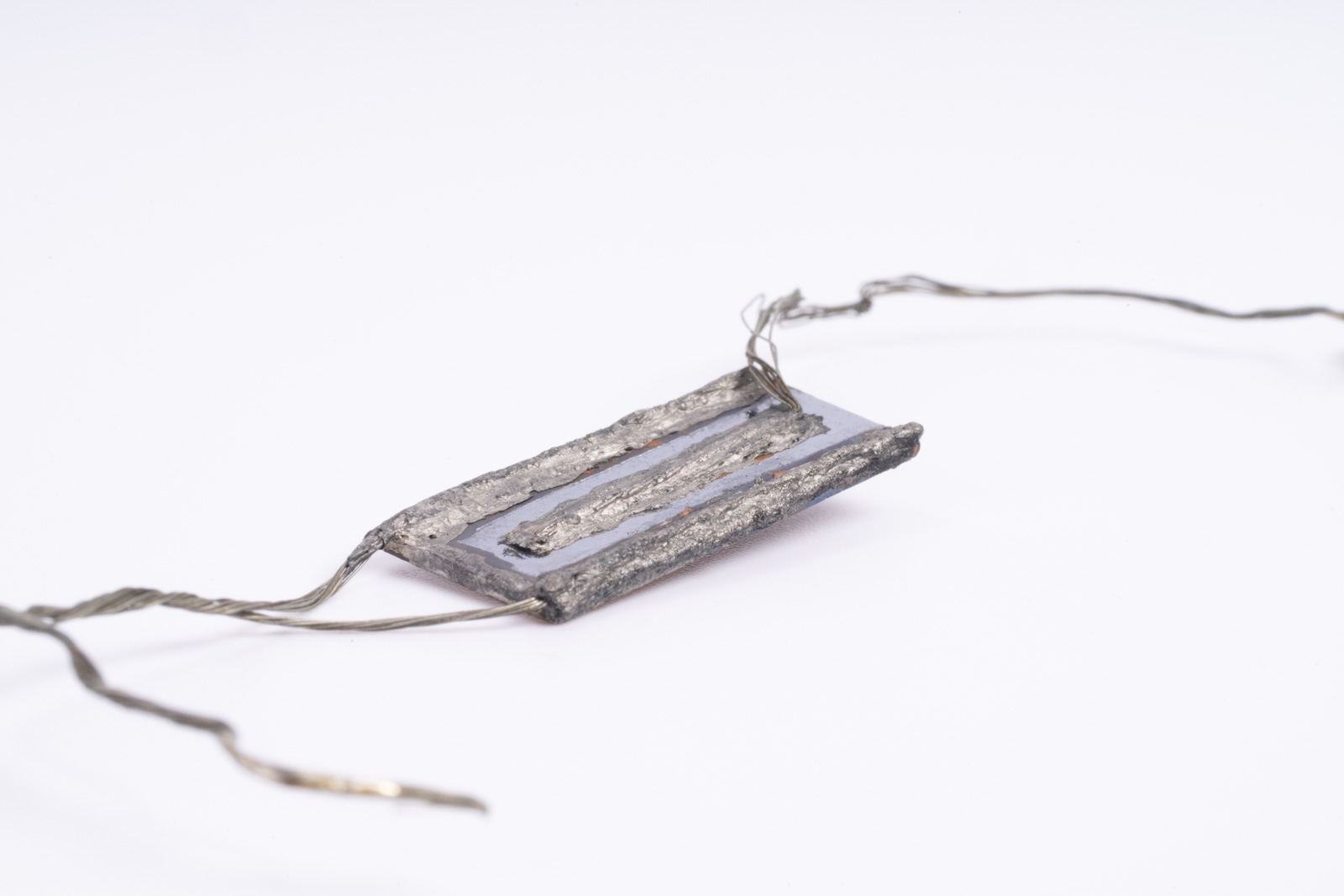 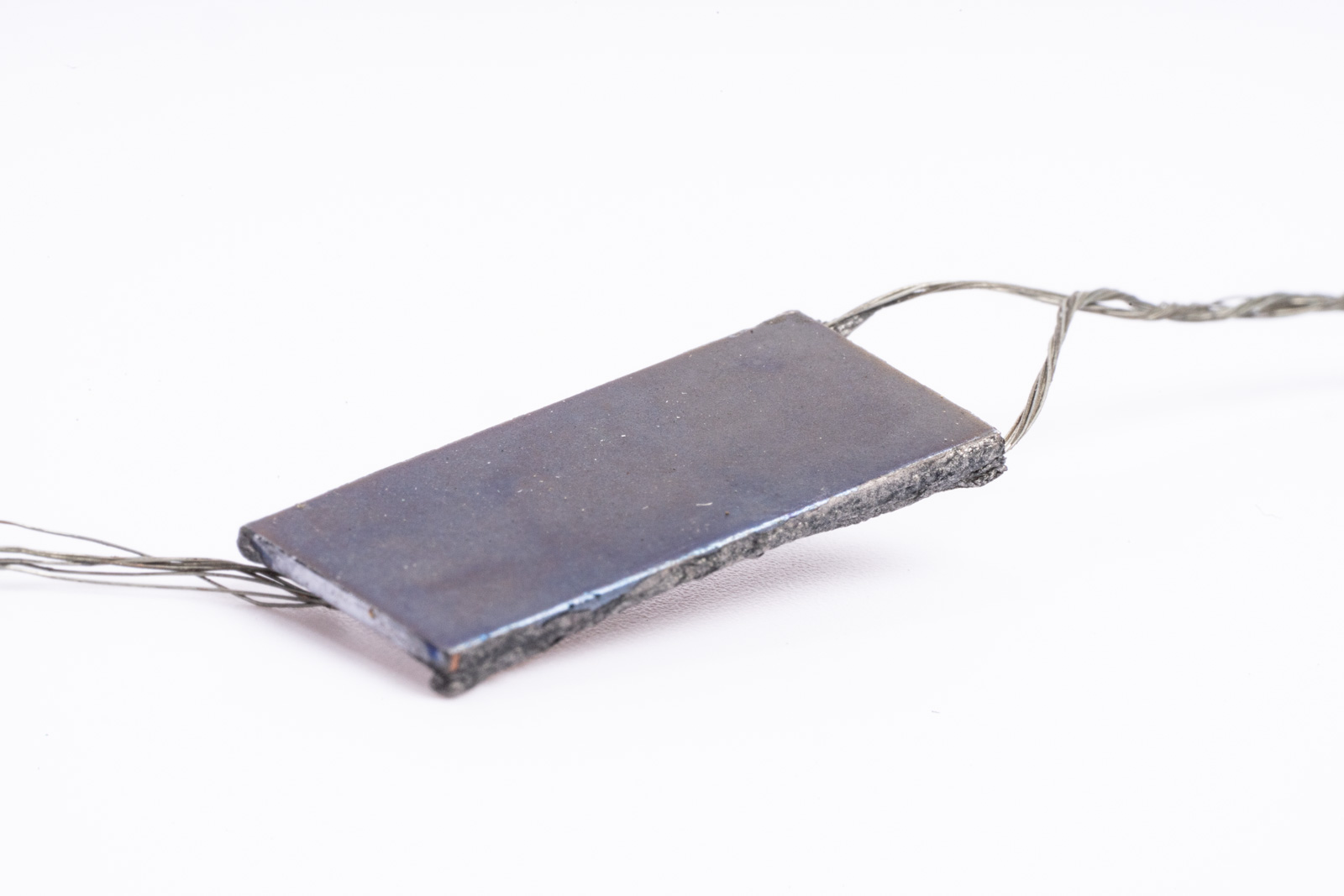 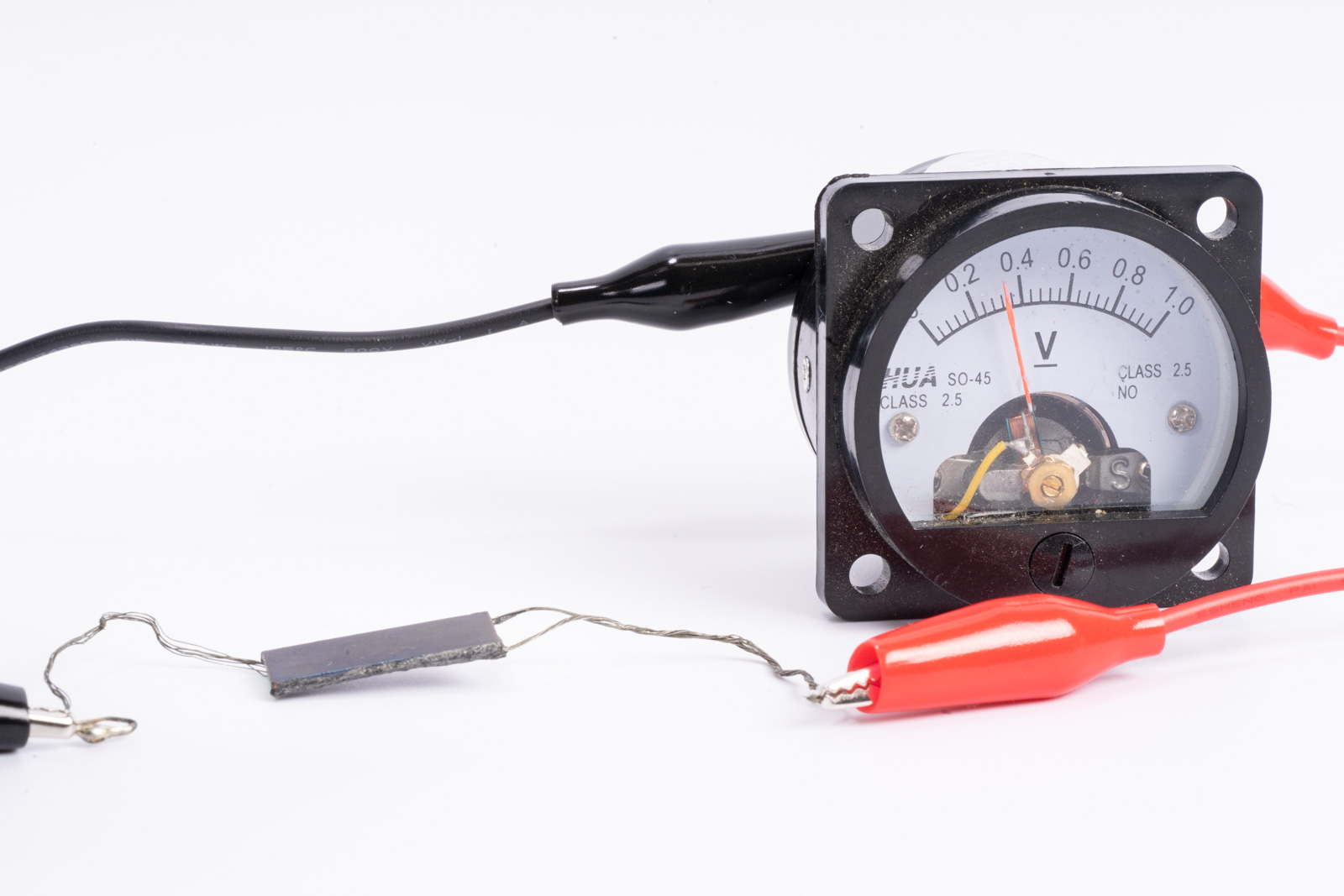 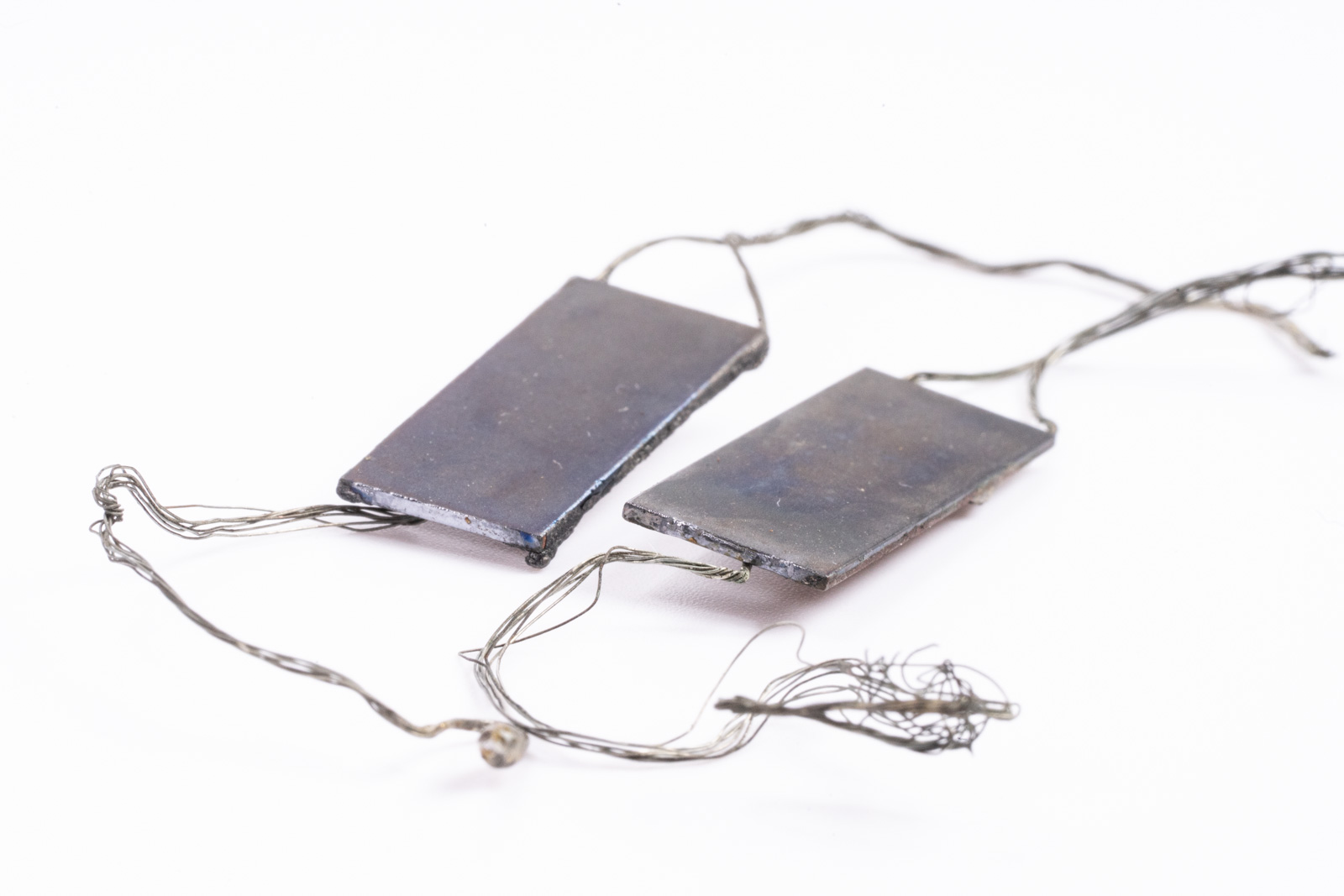 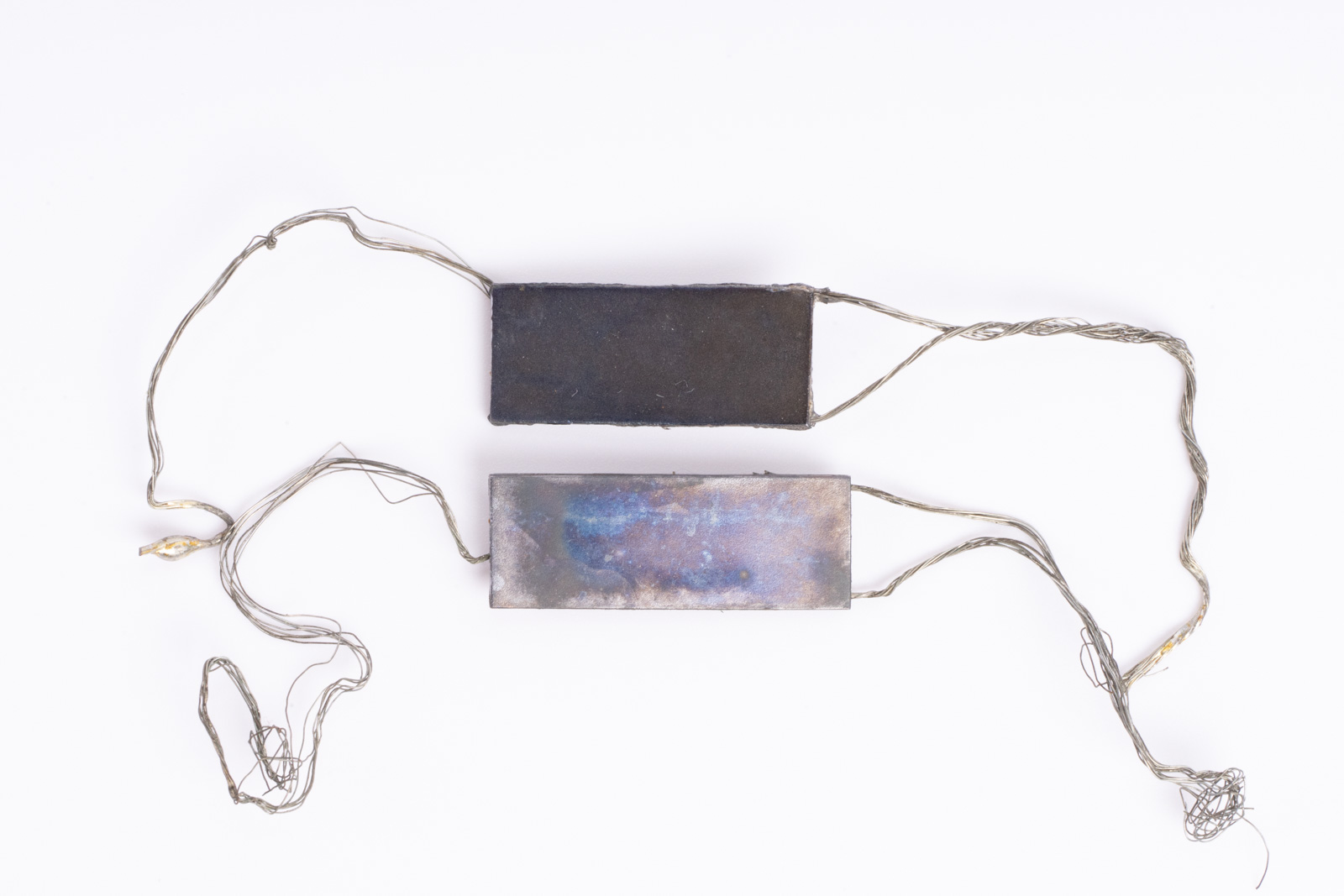 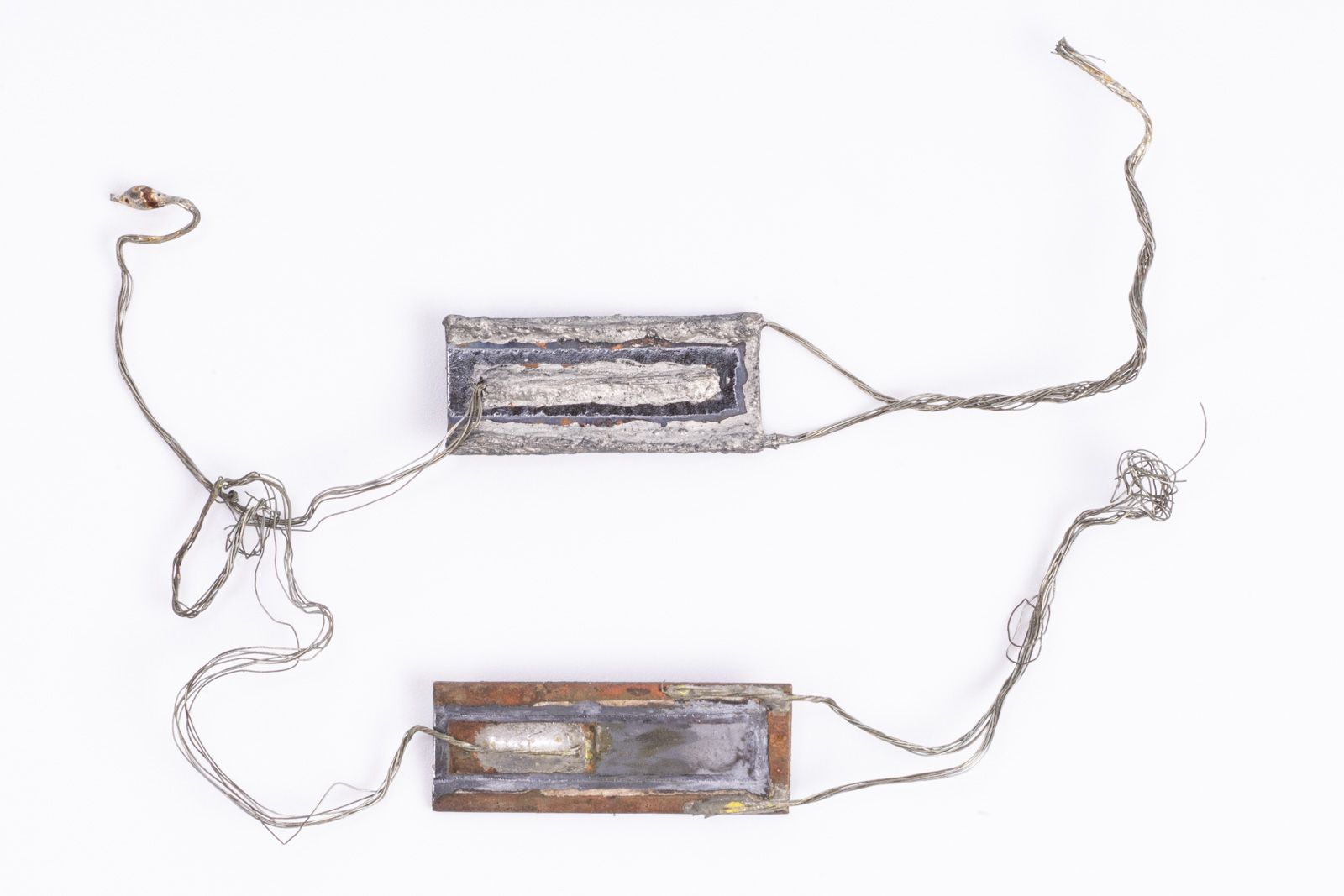 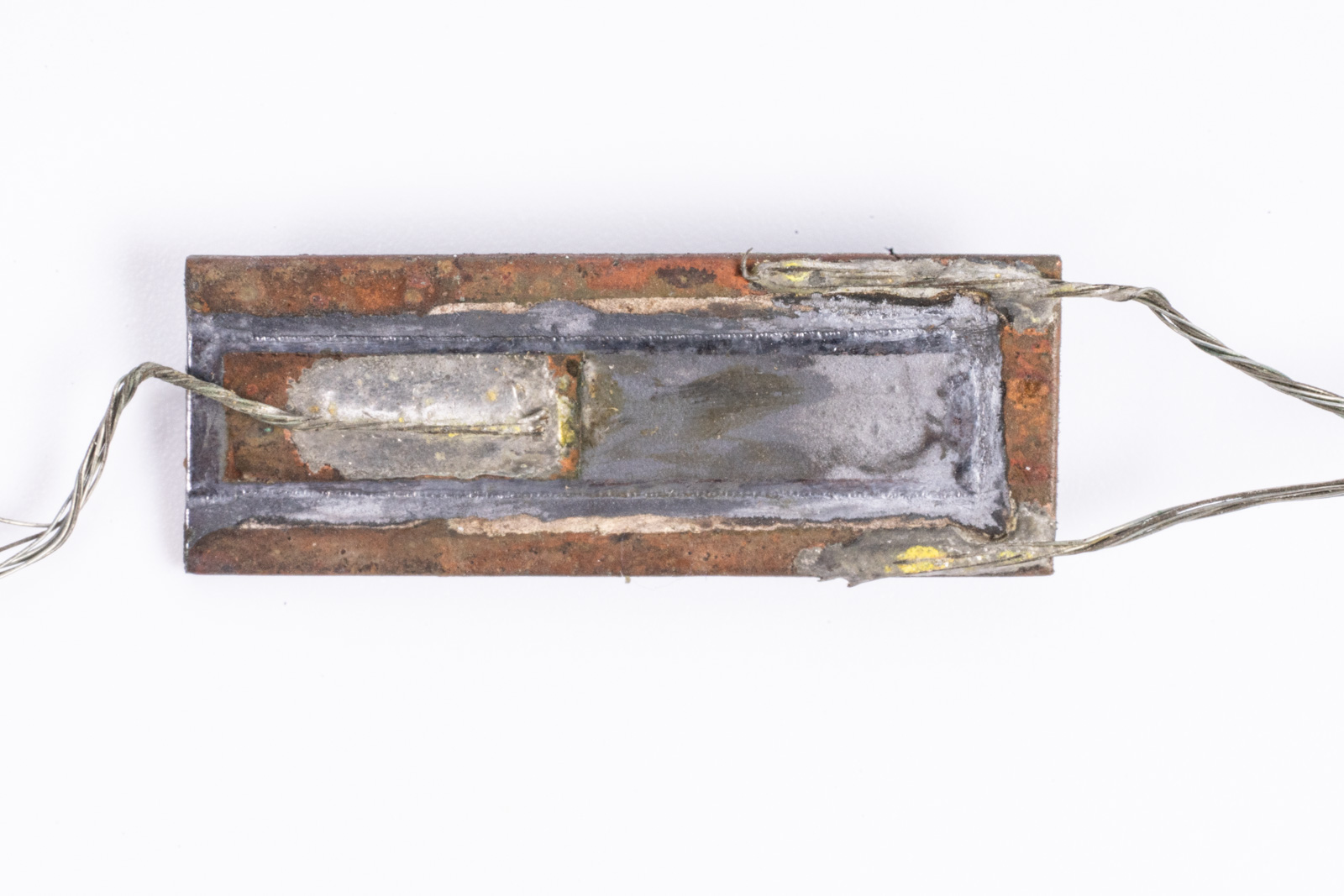 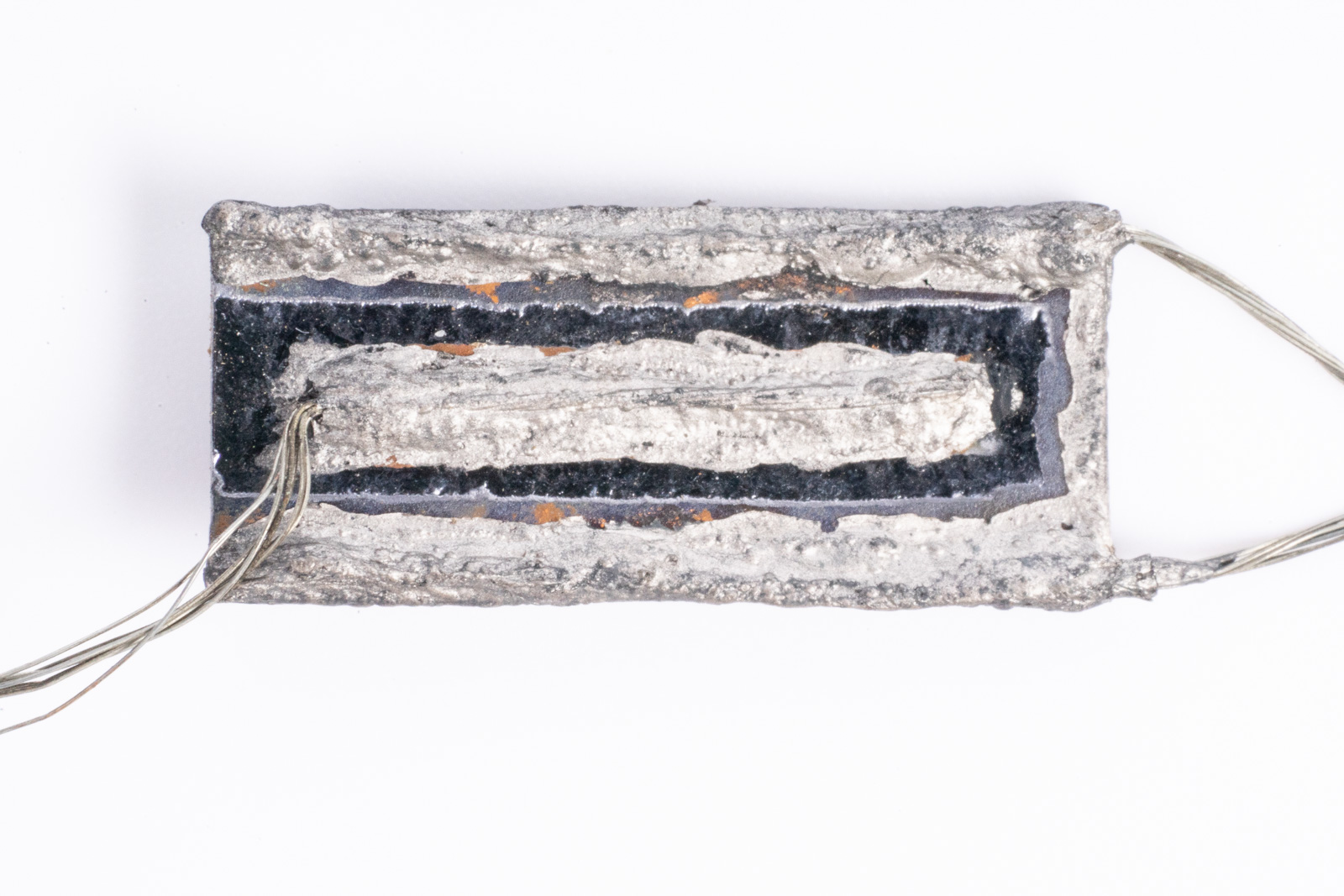 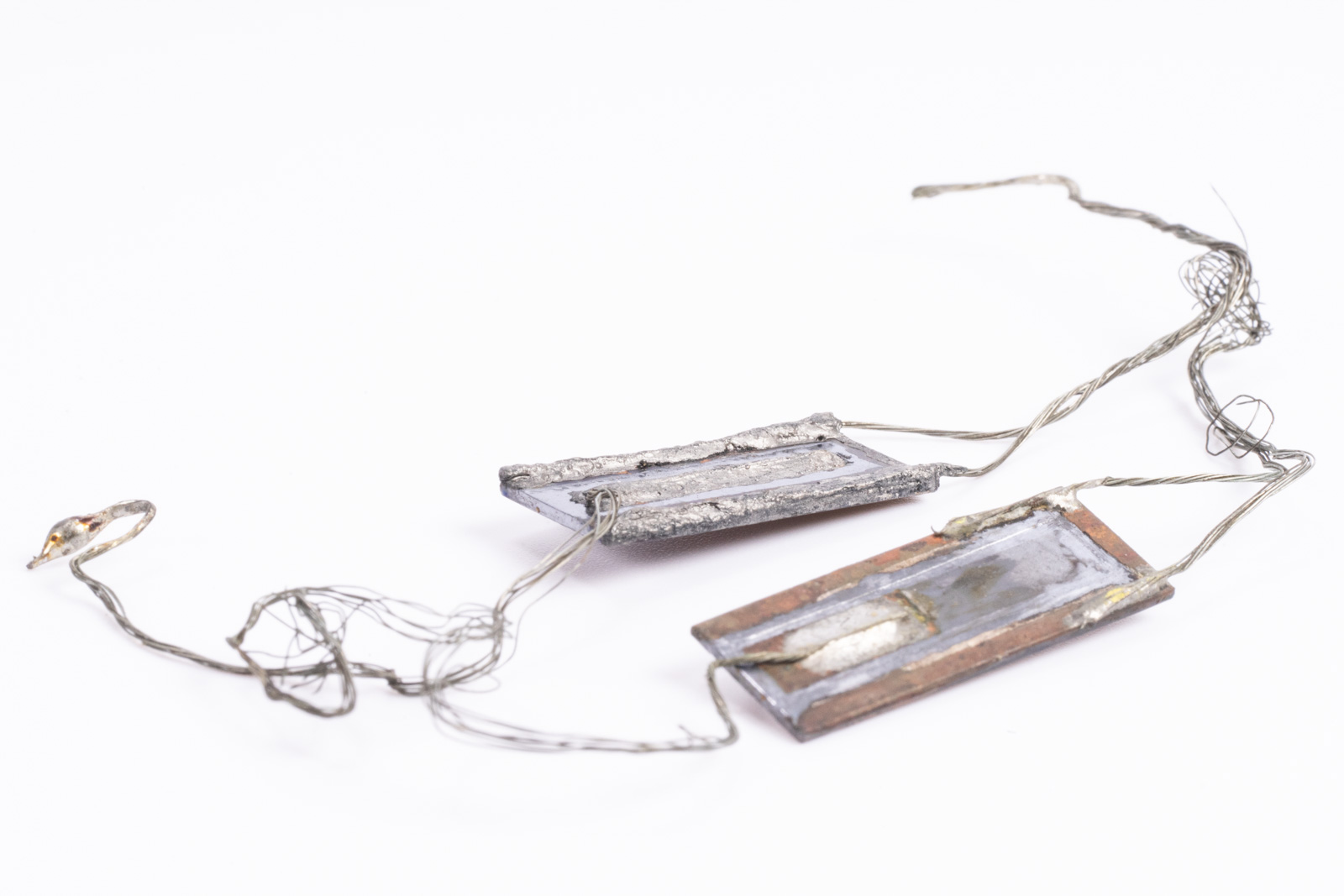 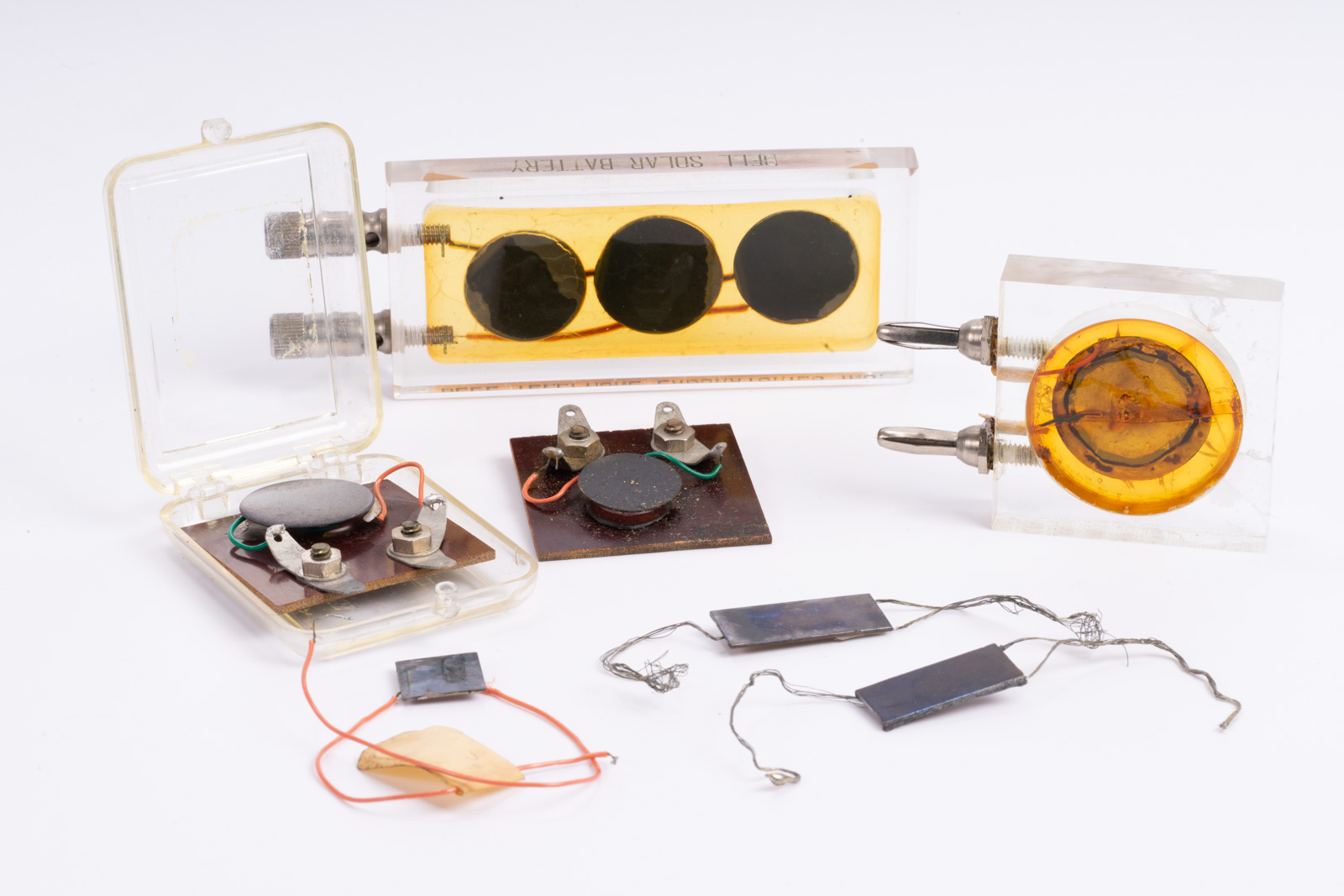 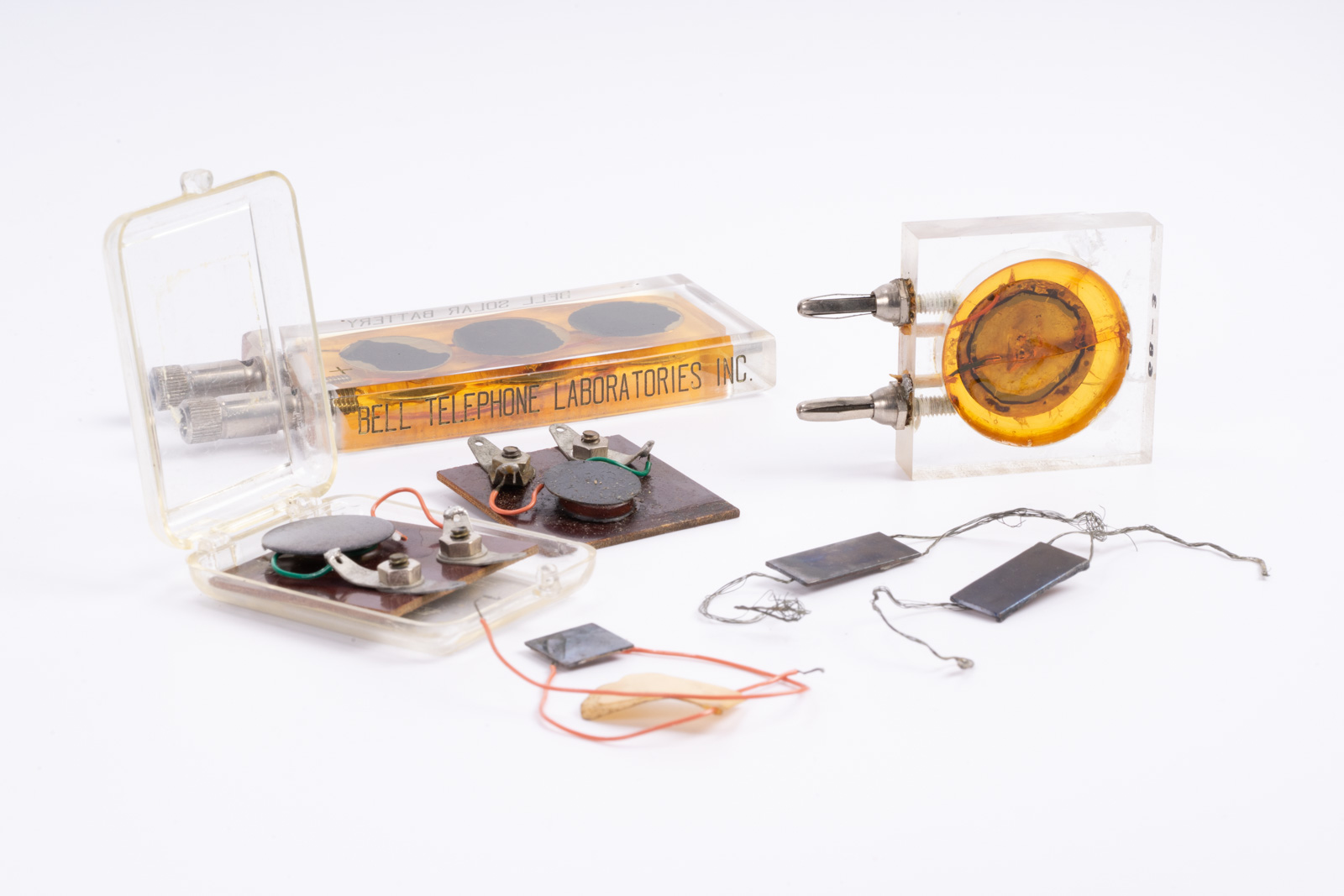 The solar cells shown here are some of the earliest examples of the modern silicon solar cell. They would have likely been created sometime between 1953-1954. These cells were from the personal collection of Daryl Chapin and then gifted to  Lynn Salvo during an interview in 1993. The solar cells still produce power over 67 plus years after their creation.

Donated by Heart of The Sun Solar